The desire to see more terrain and ride lines in the wilderness far from helicopter and snowmobile accessed zones was what motivated Jeremy Jones’ to begin working on the DEEPER project in 2009. One of the primary zones he wanted to explore more was his own backyard mountain range - the California Sierra. Here’s a look back at a few highlights from these very first DEEPER Sierra missions through the photo archives of Seth Lightcap. All photos by Seth Lightcap 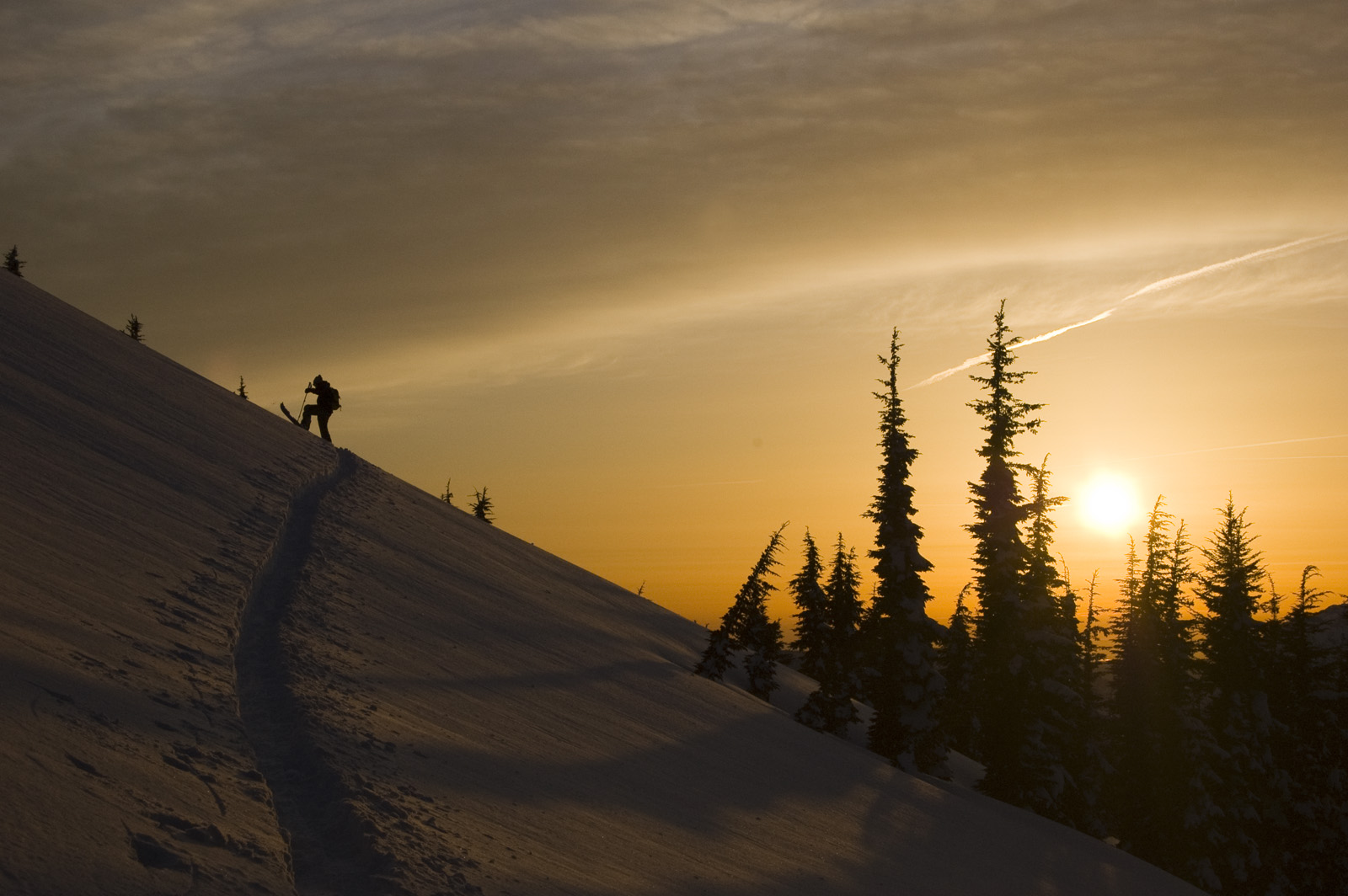 Jeremy skins up for a sunset lap in the North Lake Tahoe backcountry. 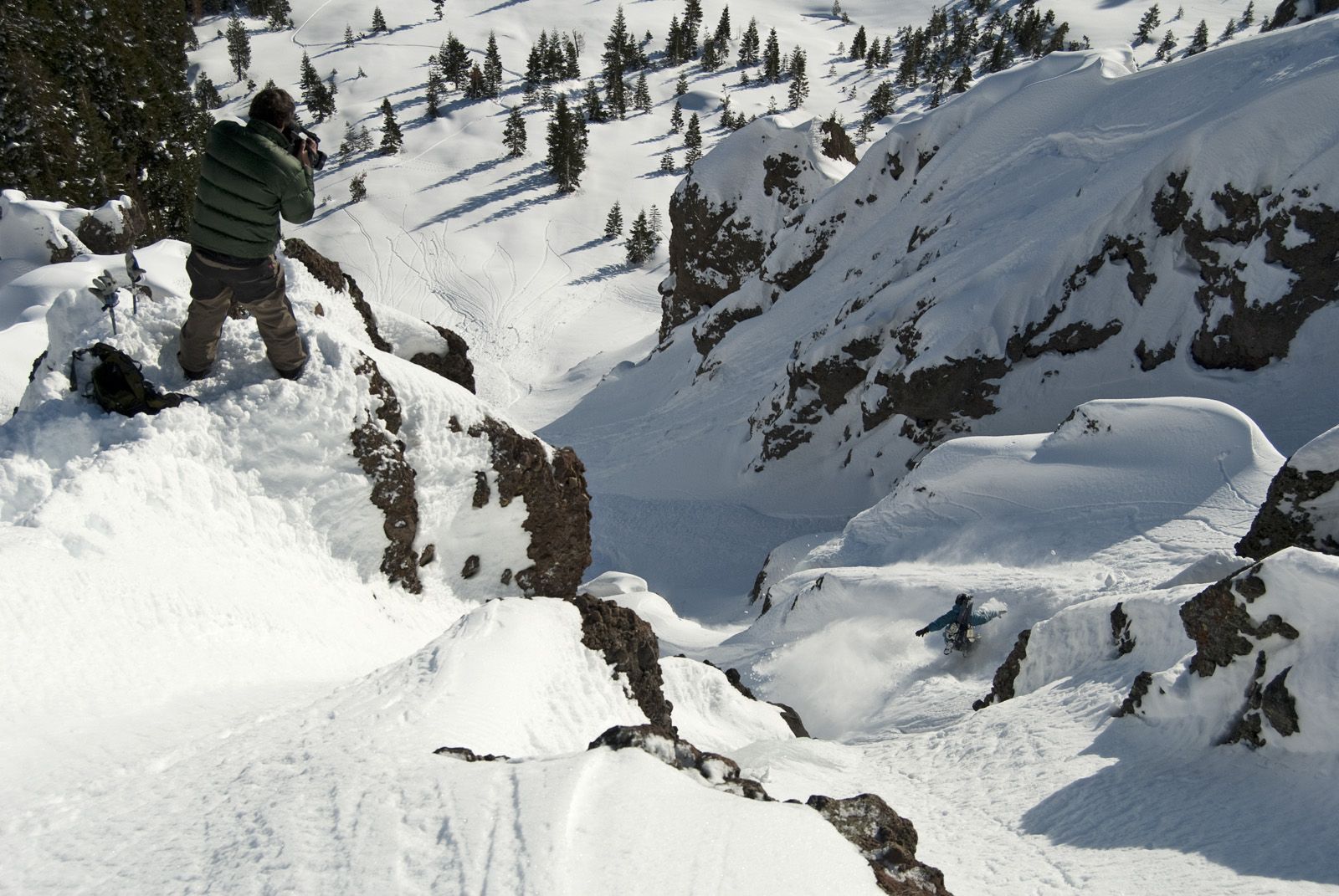 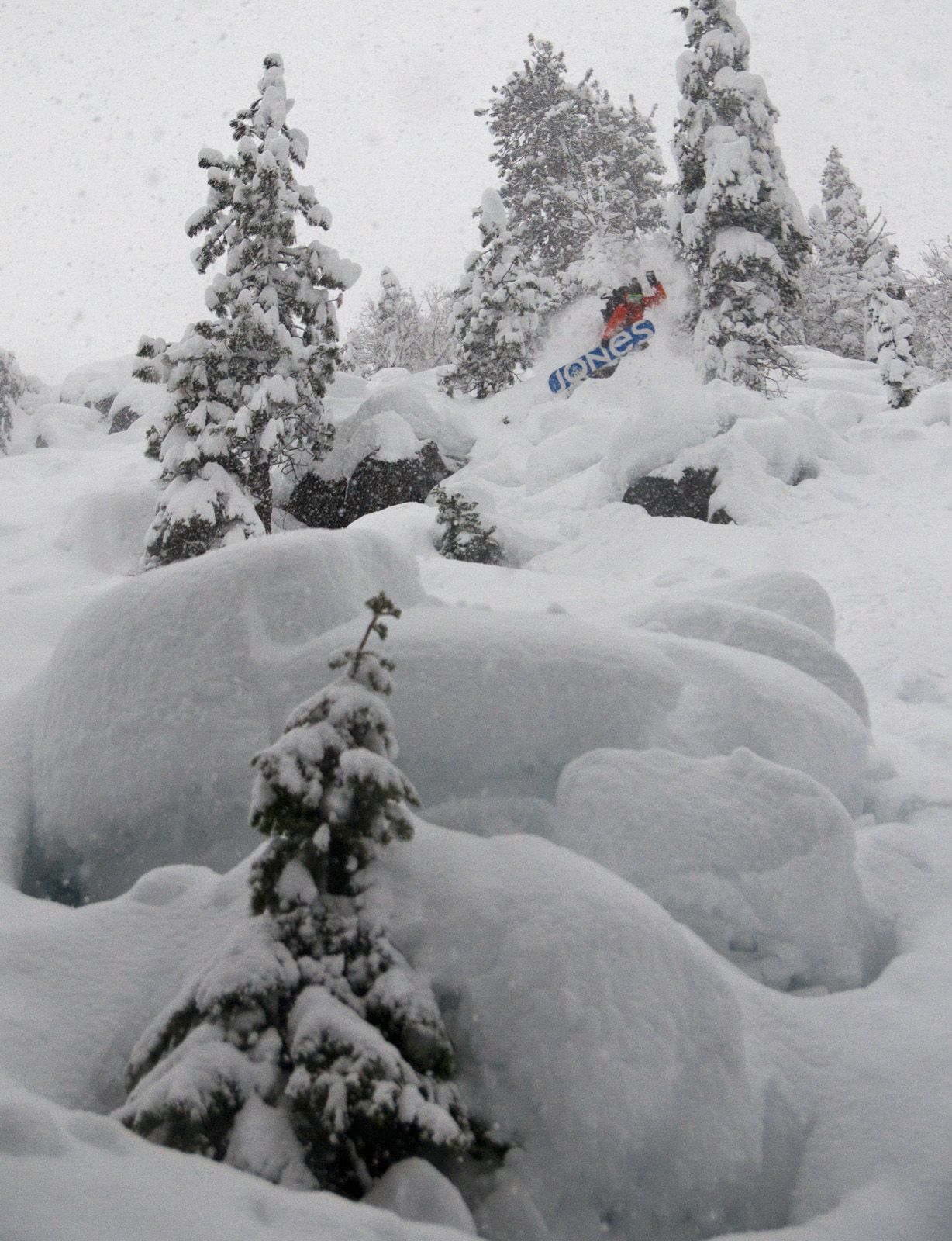 A scene from the infamous "DEEP Week" of Jan 2010. Forrest Shearer poppin’ pillows in Lake Tahoe. 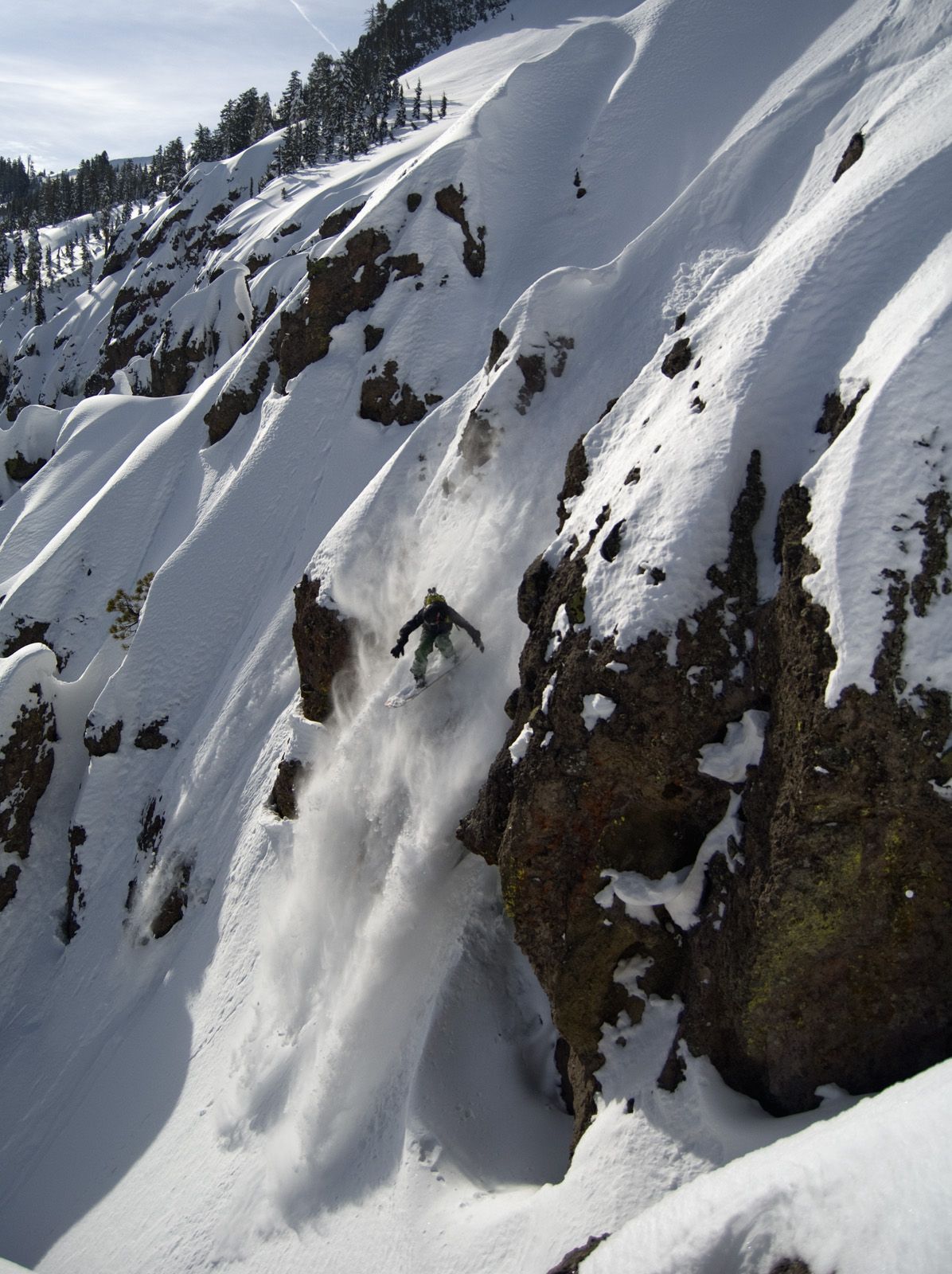 Jeremy boofs off a Tahoe waterfall. 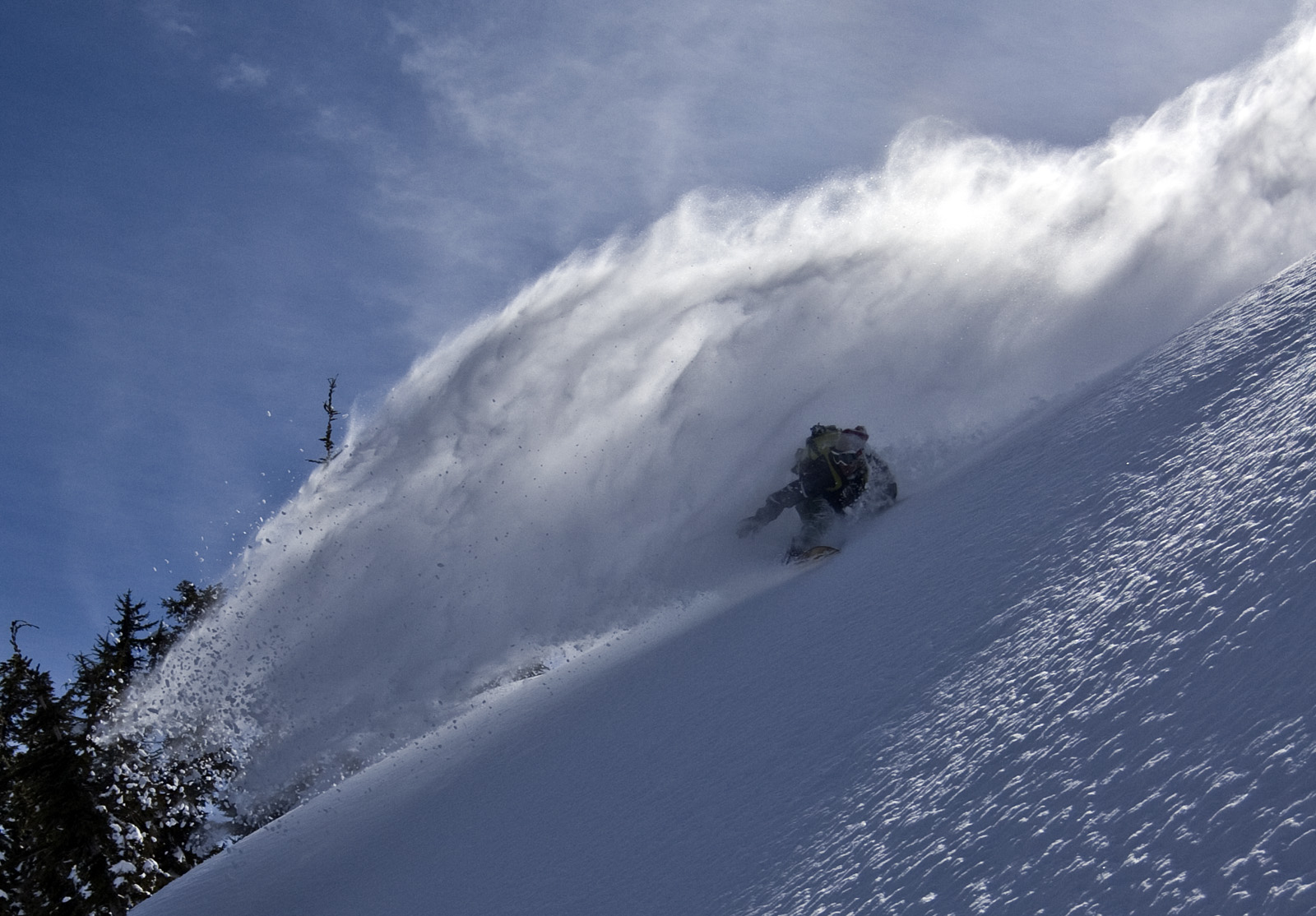 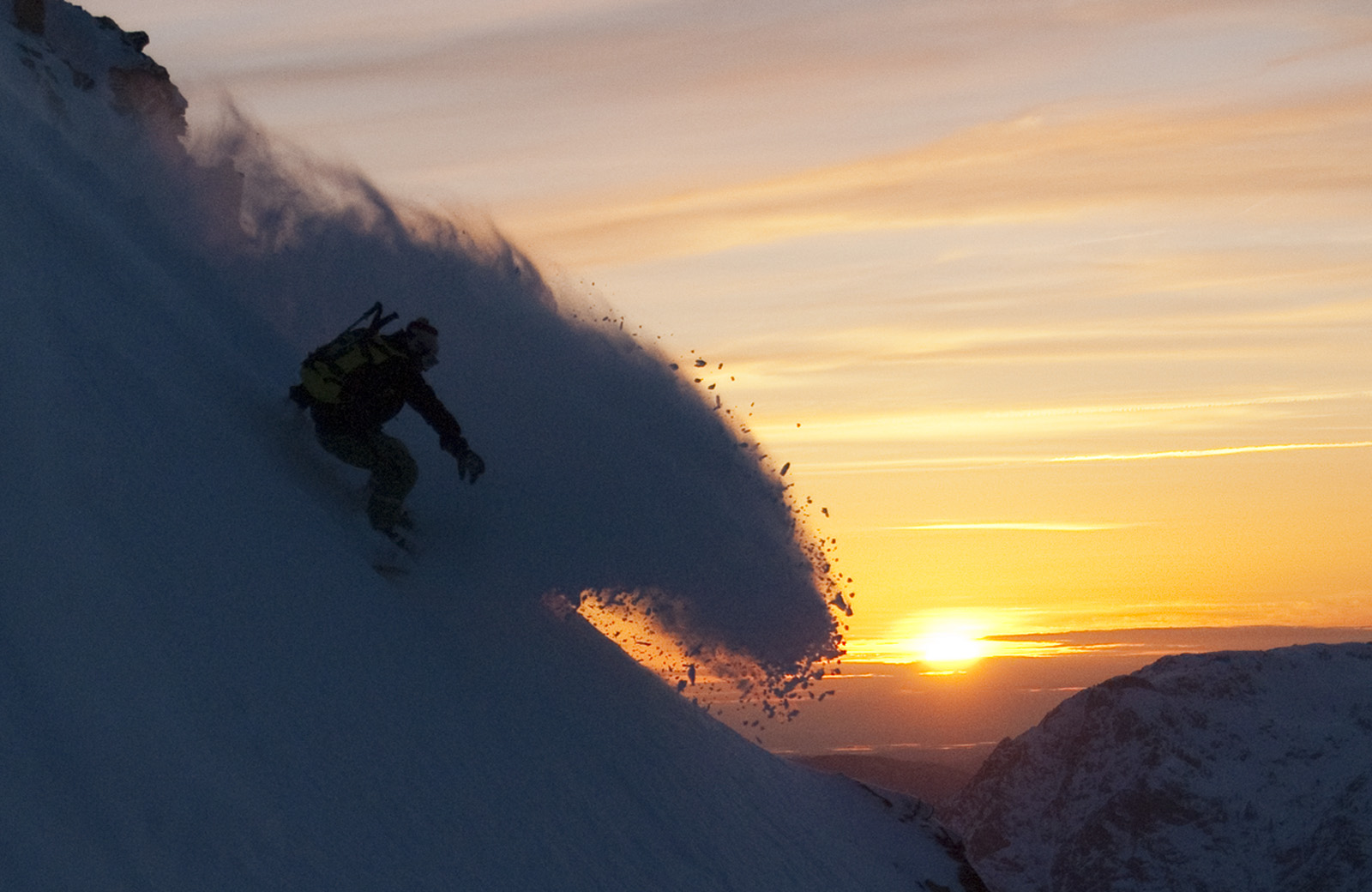 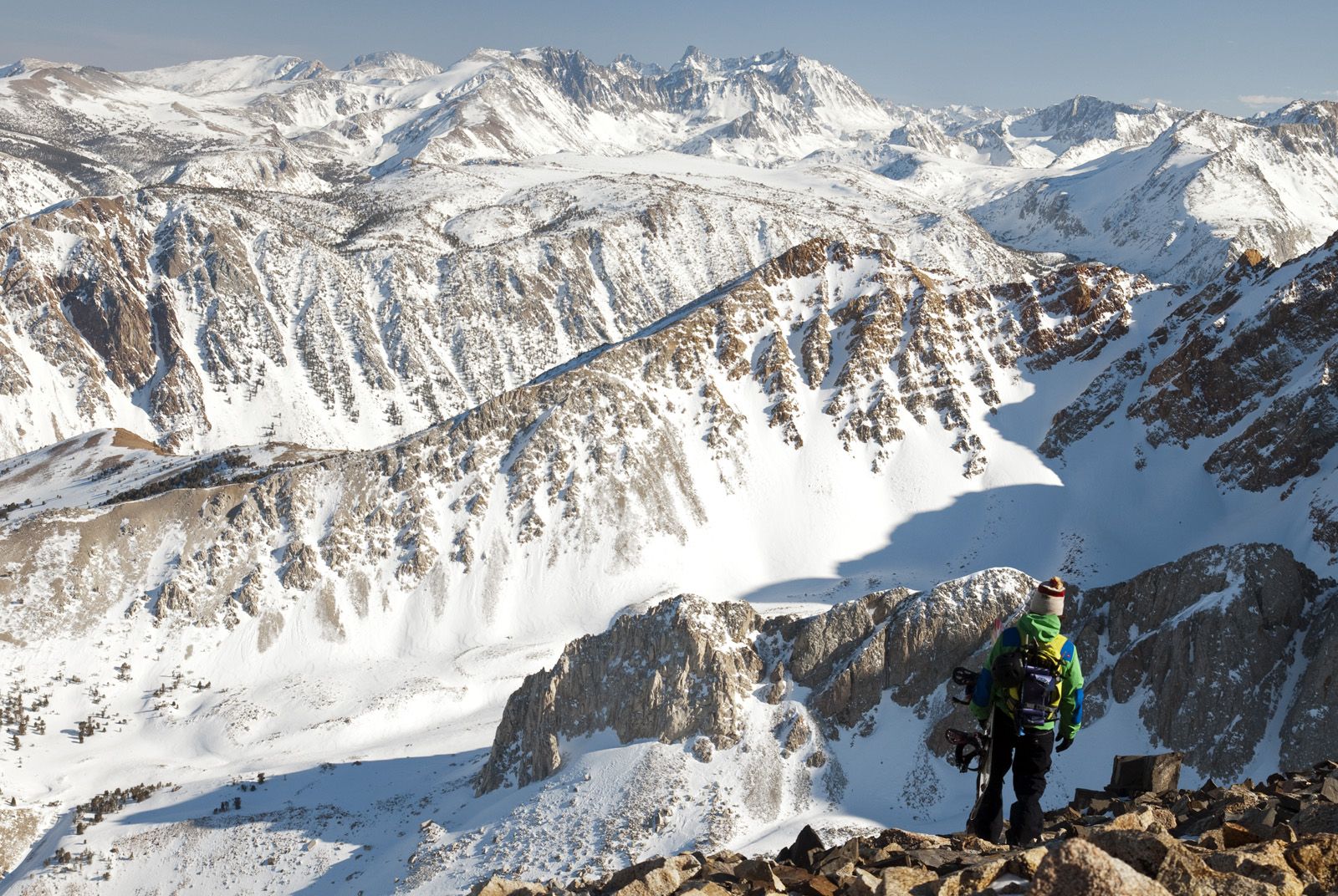 Jeremy contemplates the lifetime of lines that await in the High Sierra. 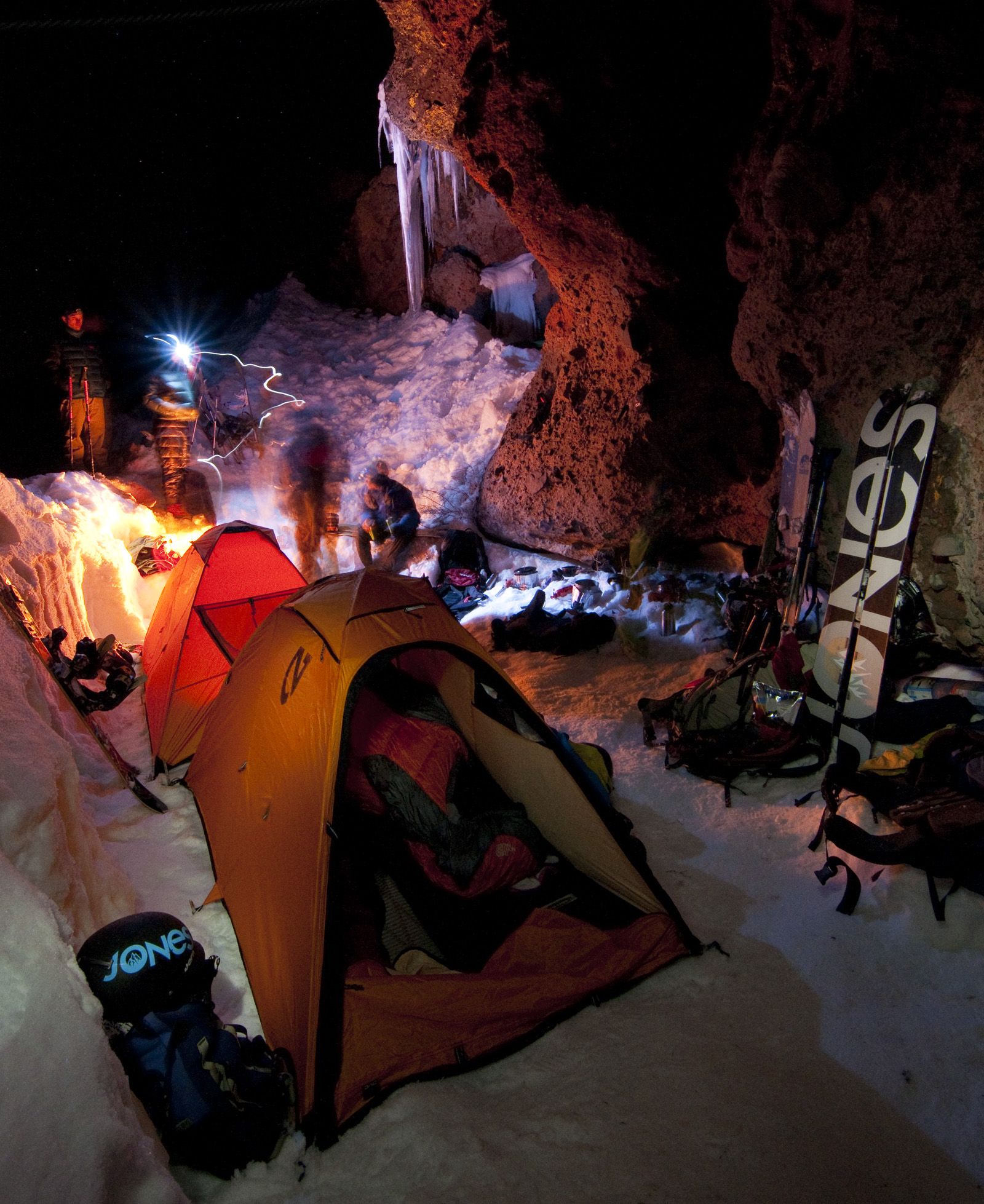 A cool camp dug into a wind well in the Lake Tahoe backcountry. 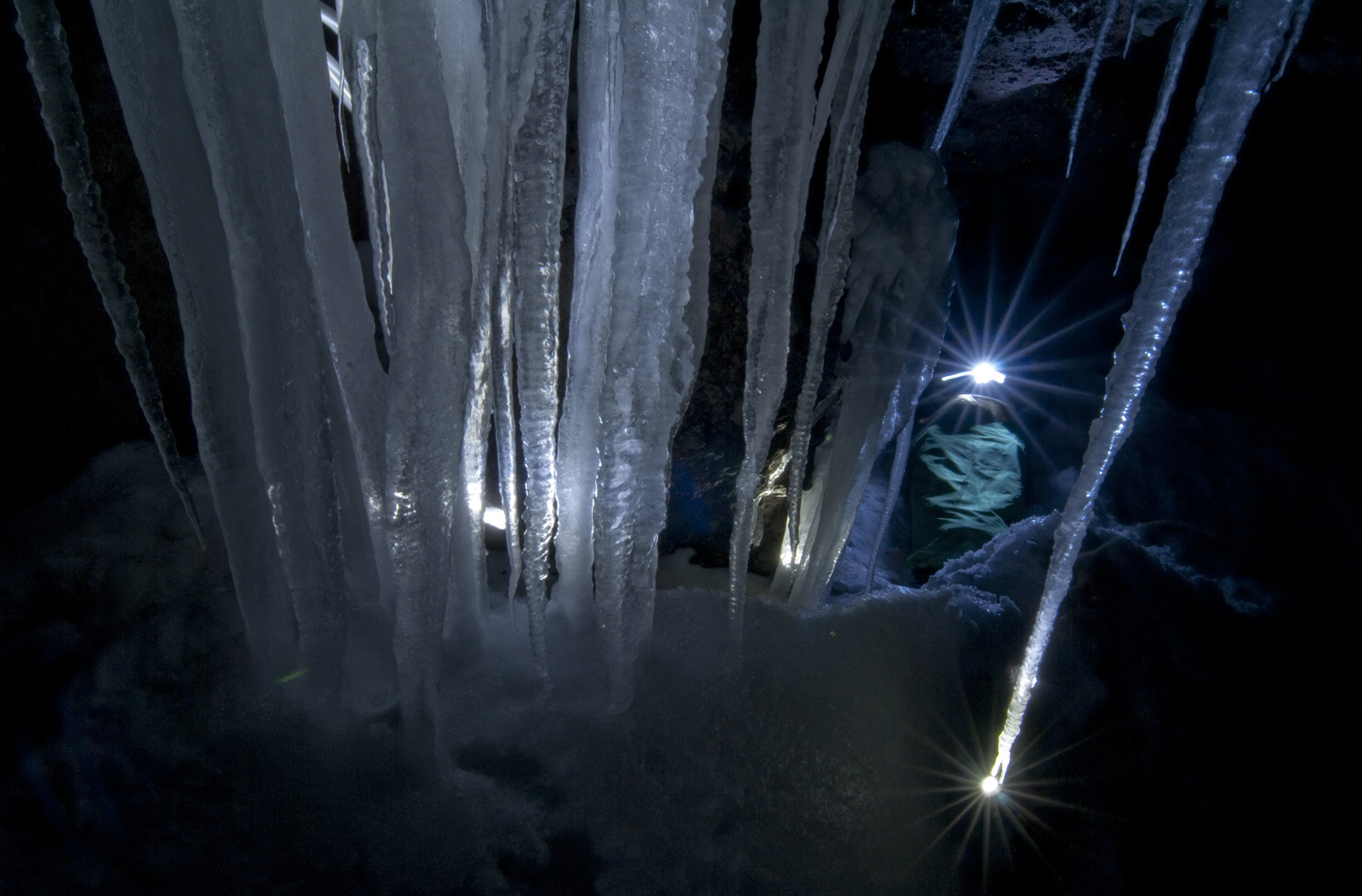 Edmunds chose to cozy up in the ice cave. 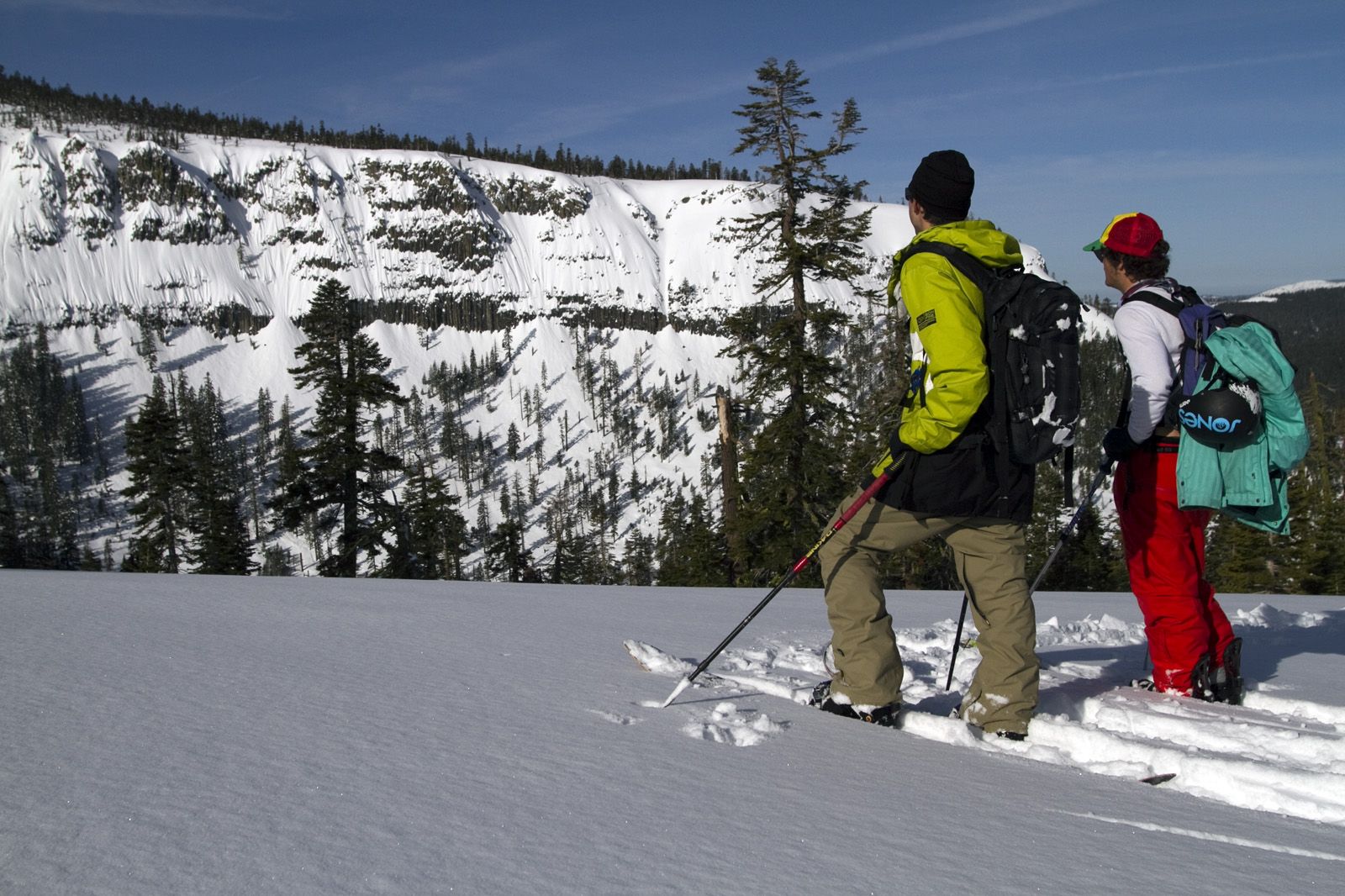 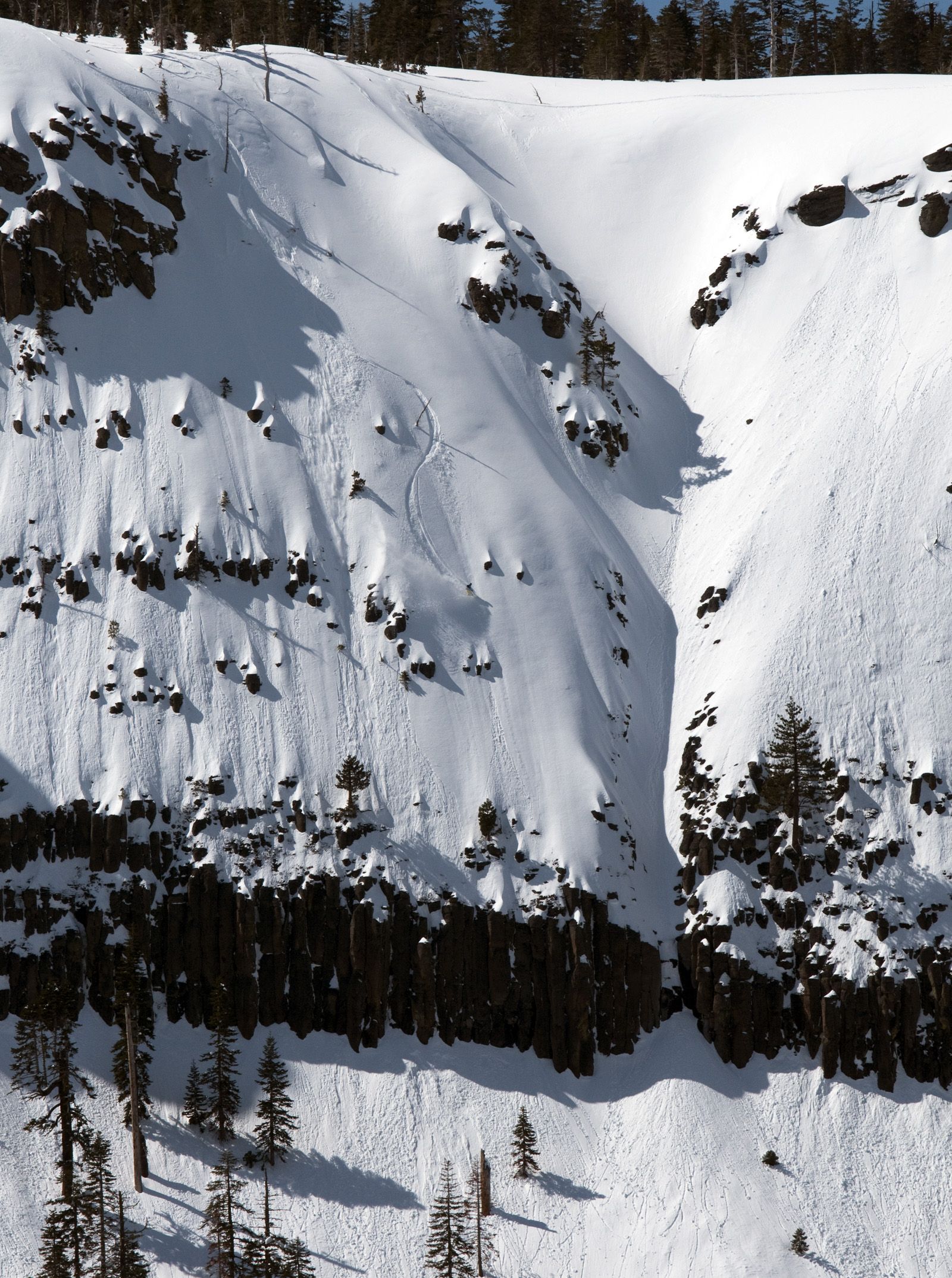