In January 2016 the stars aligned for an impromptu gathering of Jones team riders at a Lake Tahoe backcountry hut. Dreamy snow conditions, an all-star crew and a rad hut made for an amazing trip. Adding up our good fortune with the cruisy, rambling vibes of the adventure, the hut mission got dubbed ’Grateful Shred 2016’.

Flippin’ the script on your average trip report, we’ve assembled an image gallery from the hut trip matched with choice lyrics from the music that inspired many of us as we skinned and shredded that week. Each photo is matched with a verse from a classic song by the California rock band, ’The Grateful Dead’. If you’ve never clued into the often cryptic, always psychedelic lyrics of the Dead, then read close. There is serious poetic beauty in their music even without the famous melodies and rhythms.

So with out further ado, let the show begin… Photos by Jeff Curley, Seth Lightcap and Nick Russell. Lyrics by Robert Hunter, Jerry Barlow, Jerry Garcia and Bob Weir of the Grateful Dead 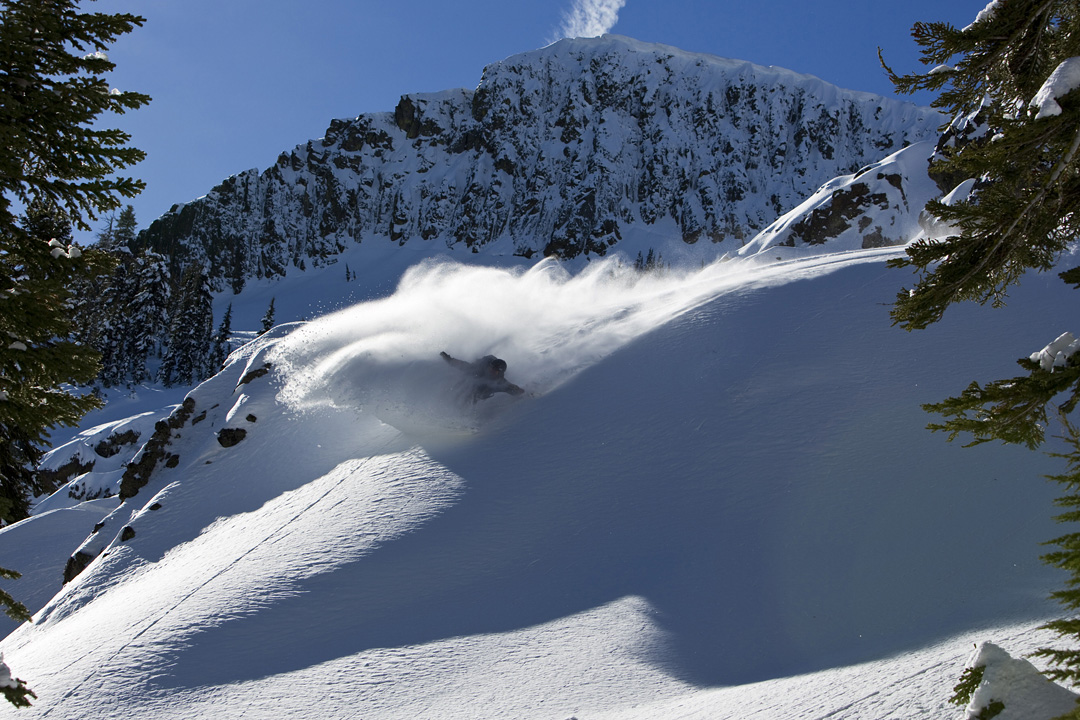 ’Paradise waits, on the crest of a wave, her angels in flames. She has no pain, like a child she is pure, she is not to blame. Poised for flight, wings spread bright, spring from night into the sun. Don’t stop to run, she can fly like a lie, she can’t be outdone.’ - Help On The Way. Words by Robert Hunter; music by Jerry Garcia. 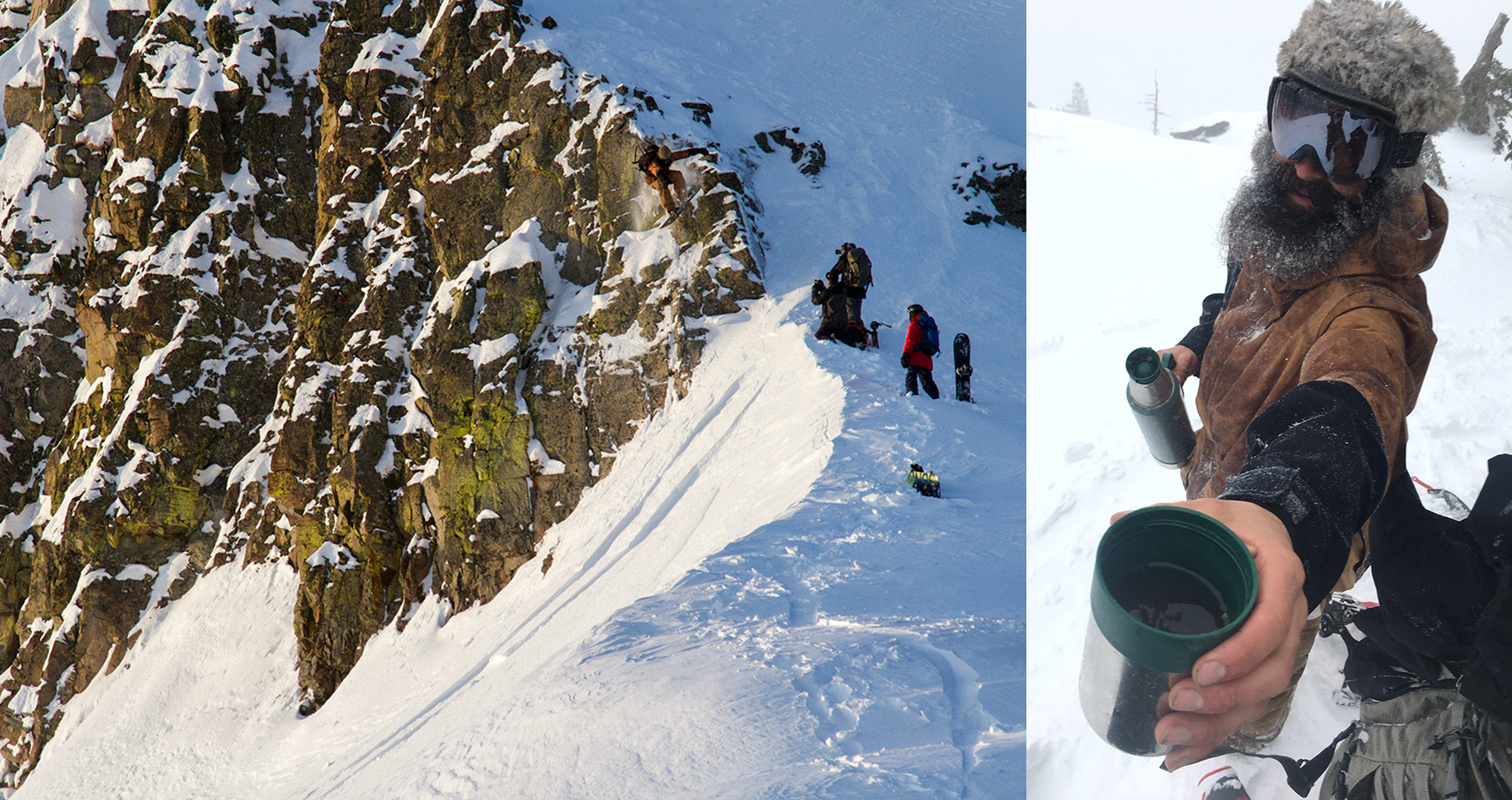 ’Sometimes we live no particular way but our own, And sometimes we visit your country and live in your home, sometimes we ride on your horses, sometimes we walk alone, sometimes the songs that we hear are just songs of our own.’ - Eyes Of The World. Words by Robert Hunter; music by Jerry Garcia. 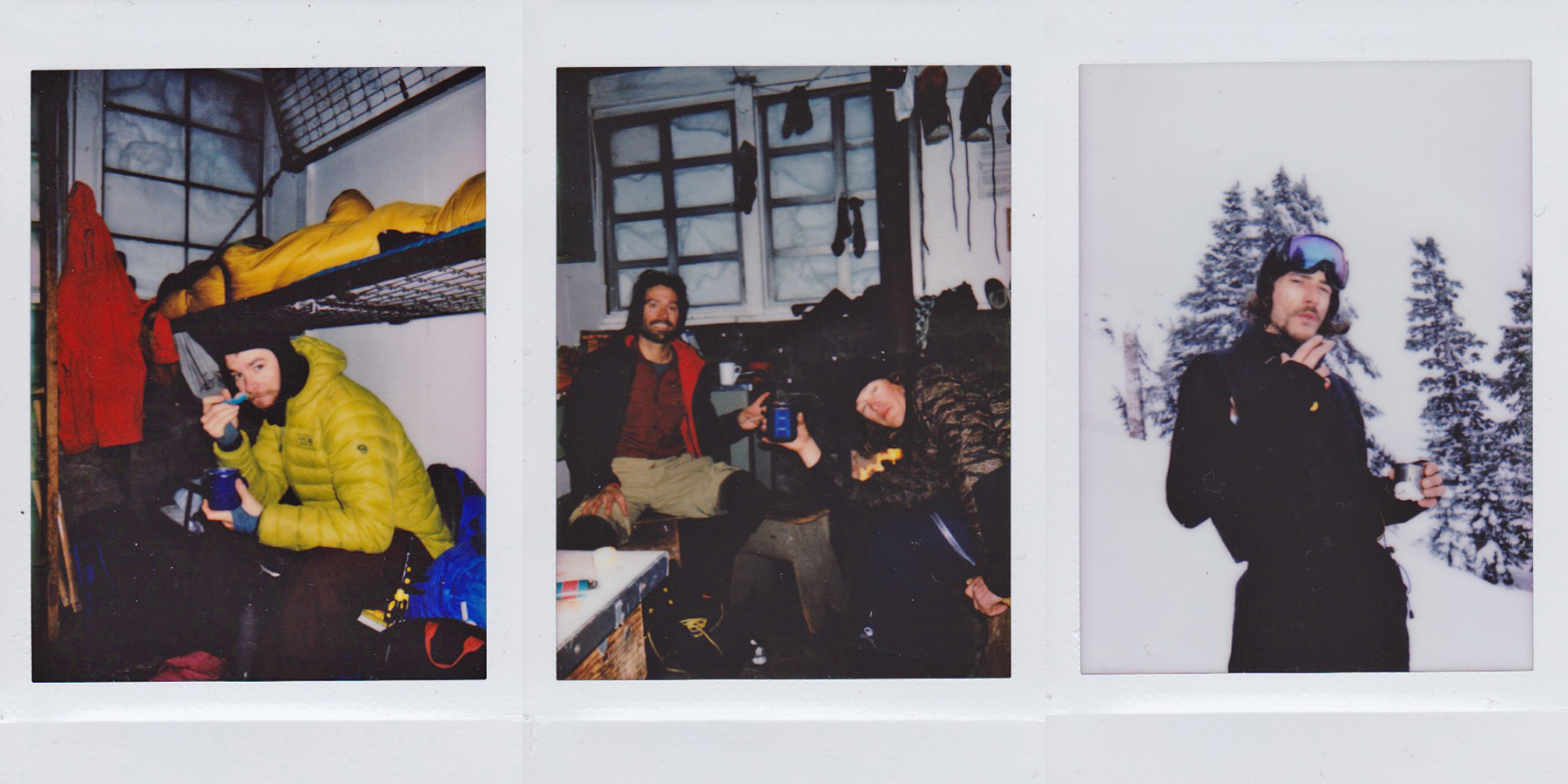 ’Come on all you pretty women, with your hair a hanging down, Open up your windows cuz the Candyman’s in town. Come on boys and gamble, roll those laughing bones, Seven come eleven, boys I’ll take your money home. Look out, look out the Candyman, Here he comes and he’s gone again. Pretty lady ain’t got no friend till, The Candyman comes around again, around again.’ - Candyman Words by Robert Hunter; music by Jerry Garcia and Phil Lesh. 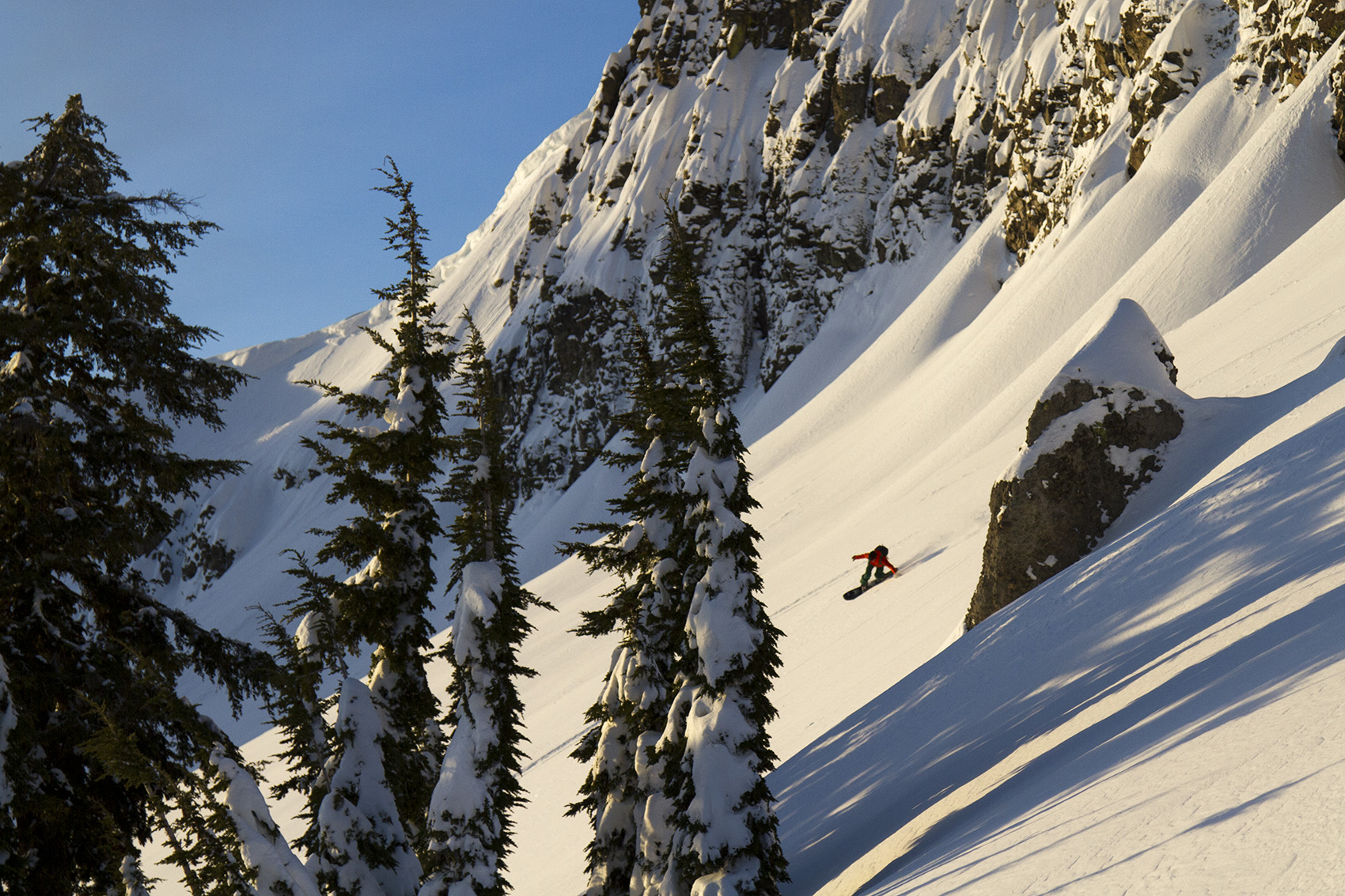 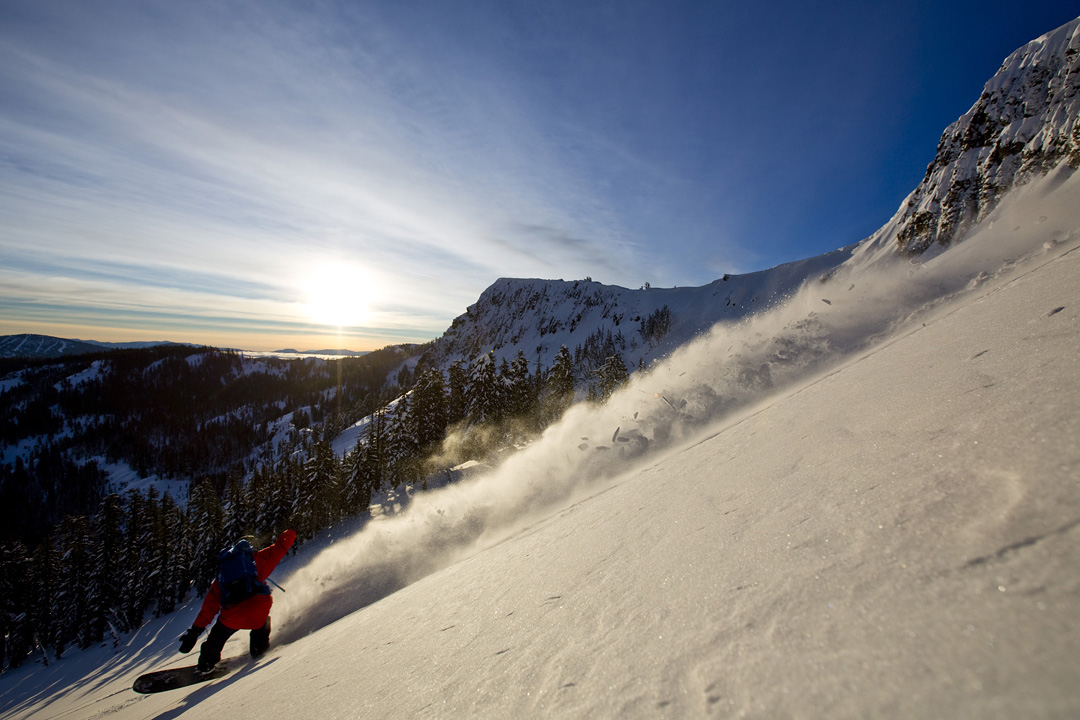 ’Told Moses come ridin’ up on a quasar. His spurs were jingling, the door was ajar. His buckle was silver, his manner was bold, And I asked him to come in out of the cold. His brain was boiling, his reason was spent. His motto is nothing is borrowed, nothing is lent. He ask me for mercy, I gave him a gun. He said these things just got to be done.’ - Greatest Story Ever Told. Words by Robert Hunter; music by Bob Weir.

’Look for a while at the China Cat sunflower, Proud walking jingle in the midnight sun. Copperdome bodhi drip a silver kimono, Like a crazy quilt stargown through a dream night wind. Crazy cat peekin’ through a lace bandanna, Like a one-eyed Cheshire, like a diamond-eye jack. A leaf of all colors plays a golden-string fiddle, To a double-E waterfall over my back. Comic book colors on a violin river Cryin’ Leonardo, Words from out a silk trombone. I rang a silent bell, beneath a shower of pearls, In the eagle-winged palace of the Queen Chinee.’ - China Cat Sunflower. Words by Robert Hunter; music by Jerry Garcia. 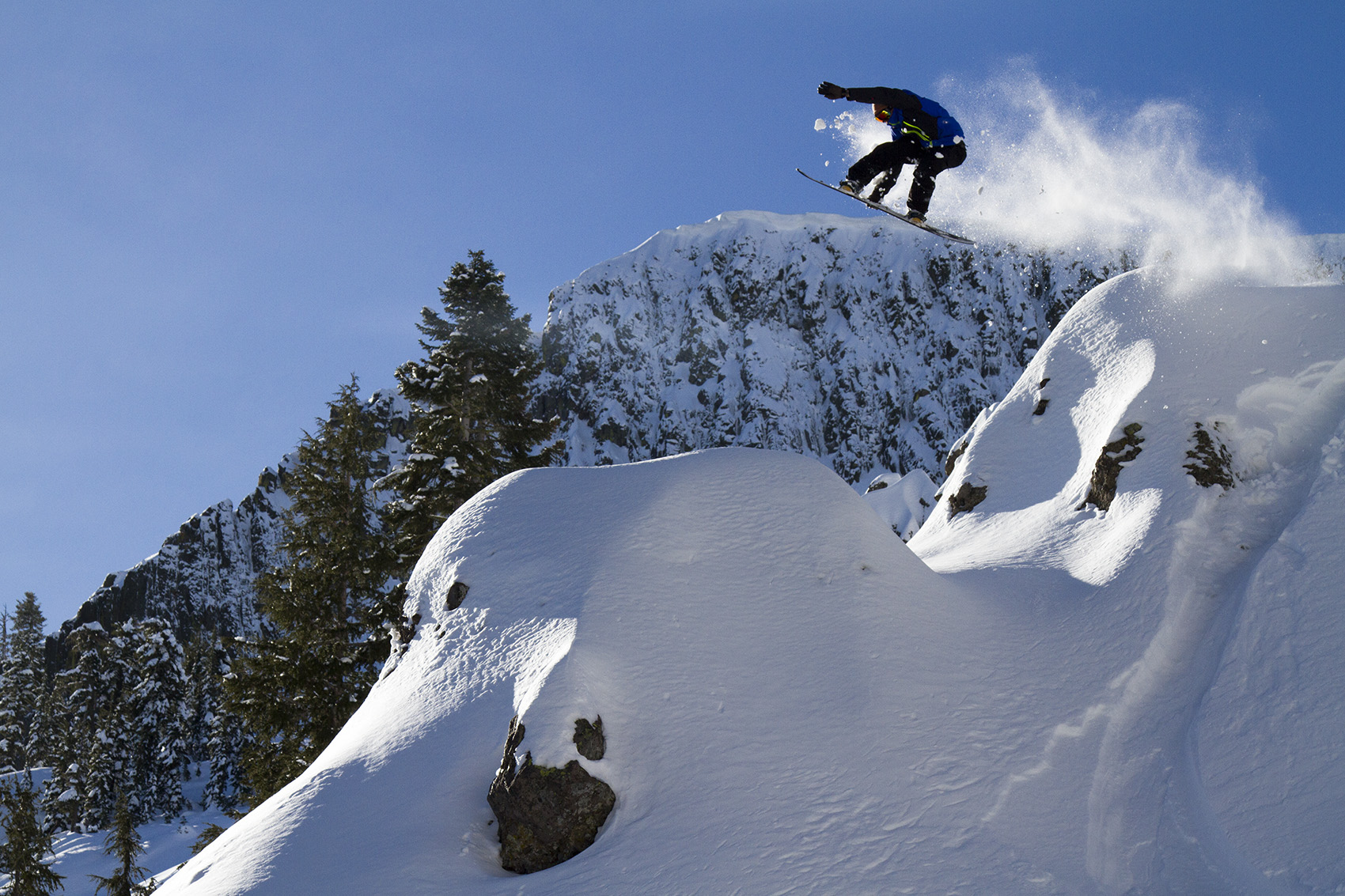 ’Knock in the brass tacks, cover up your tracks Jack, You ain’t nowhere till you can pay your own way back. What else do you lack to make it right, But cats down under the stars tonight.’ - Cats Under The Stars. Words by Robert Hunter; music by Jerry Garcia. 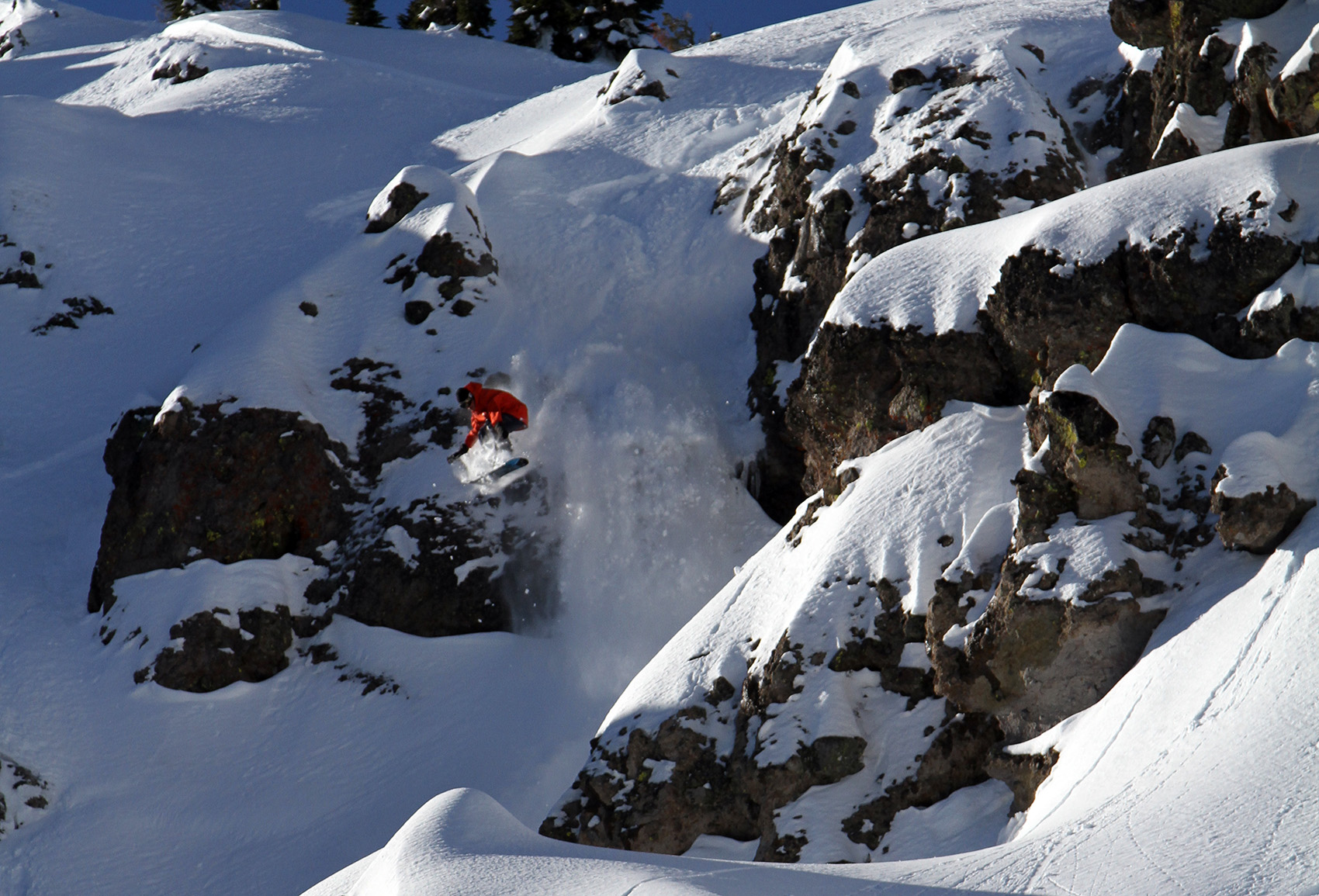 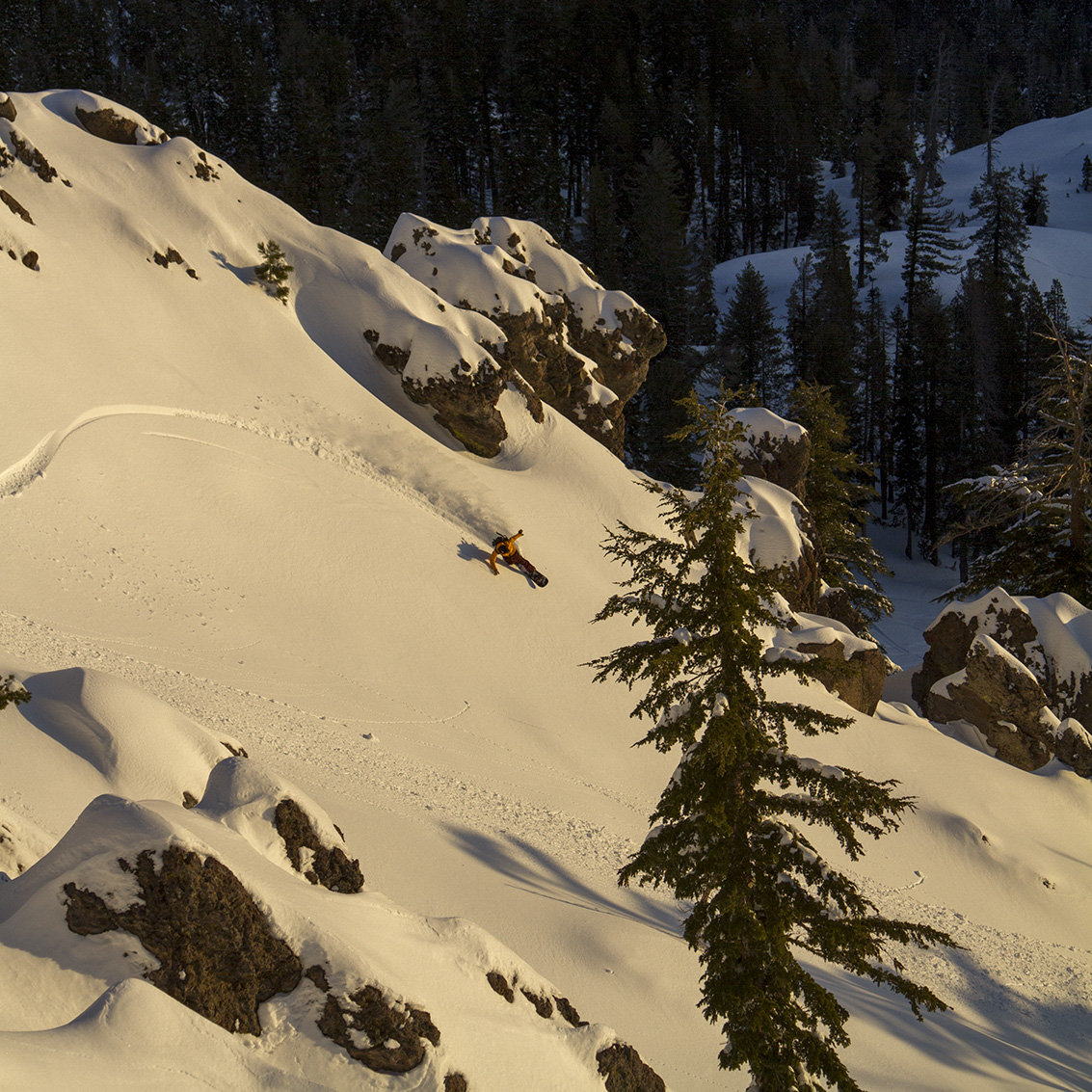 ’I lit out from Reno. I was trailed by twenty hounds. Didn’t get to sleep that night till the morning came around. I set out running, but I take my time. A friend of the Devil is a friend of mine. If I get home before daylight, I just might get some sleep tonight.’ - Friend Of The Devil. Words by Robert Hunter; music by Jerry Garcia and John Dawson. 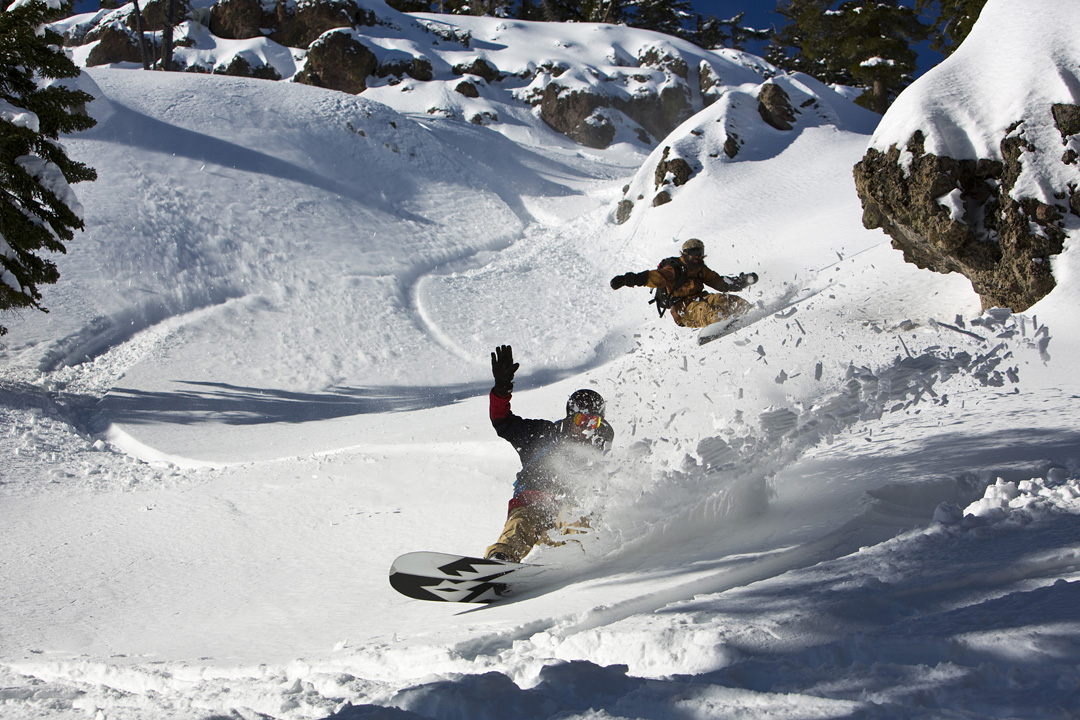