What makes a snowboard more fun?

WHEN IT’S READY FOR ANYTHING!

Thrilled to introduce the all-new limited edition Stratos! The Stratos is a modern all-mountain board designed to elevate your shred game in every direction. Balancing a hard carving directional freeride shape with a high energy freestyle board feel, the Stratos is an awesome daily driver for the freestylin’ freerider who demands a board that can turn on a dime and confidently boost off anything. 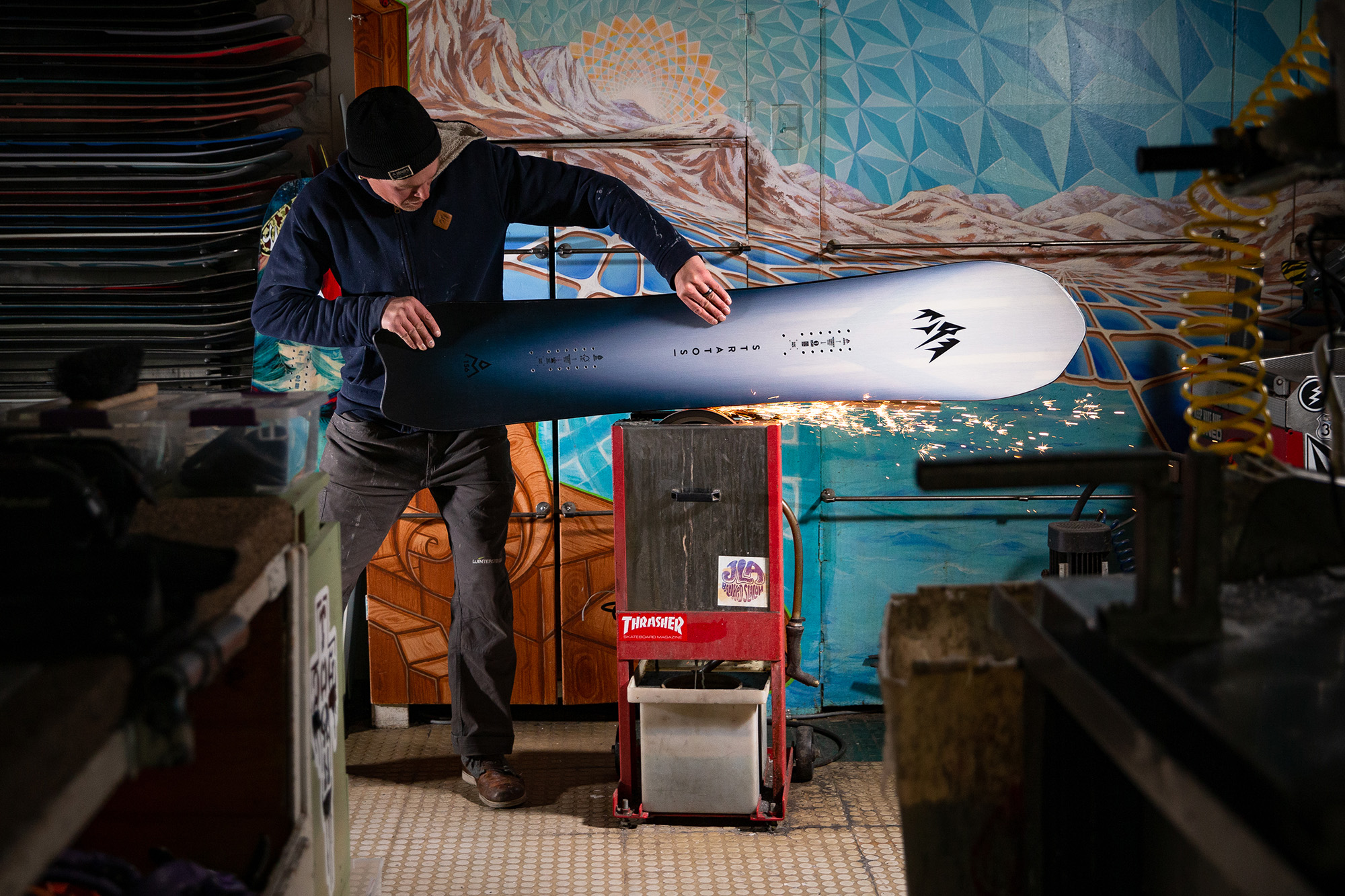 The Stratos has a playful board feel thanks to a narrow sidecut and friendly flex, but the 10mm of taper and 3D Contour Base 3.0 give it the float and turn performance of a pow board. The directional rocker profile and Traction Tech 3.0 keep the Stratos locked on edge accelerating into carves and the textured Eco-plastic topsheet and Basalt stringers add torsional response and reduce board chatter in rough terrain. For improved sustainability, the Stratos is built with Bio Resin instead of standard petroleum-based epoxy and an FSC-certified poplar/paulwonia wood core. 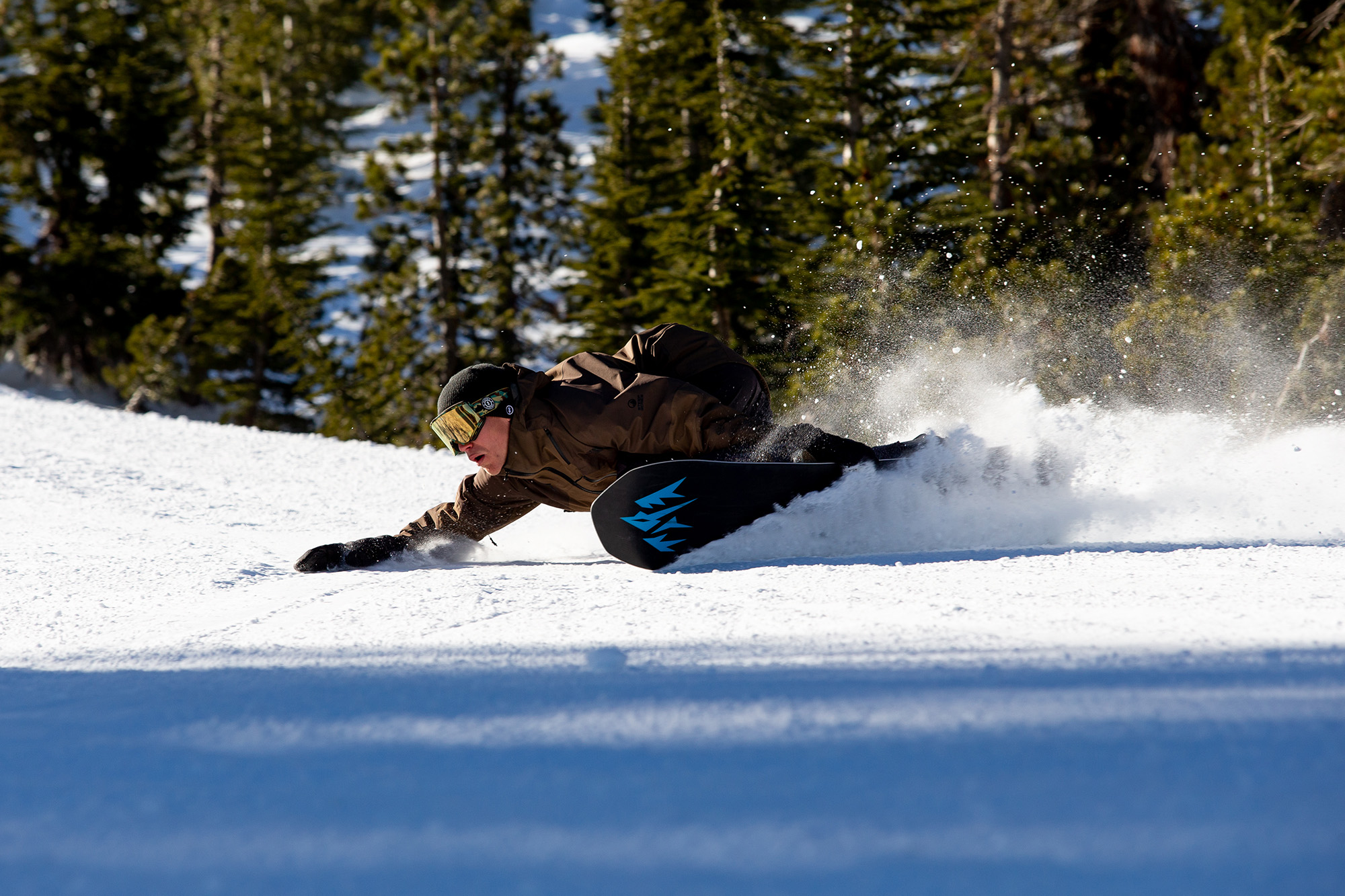 The Stratos also features our new Float Pack inserts that offer an extra set of inserts for setting your stance back. Push your stance forward on park days or push it all the way back for max float on the deep days. 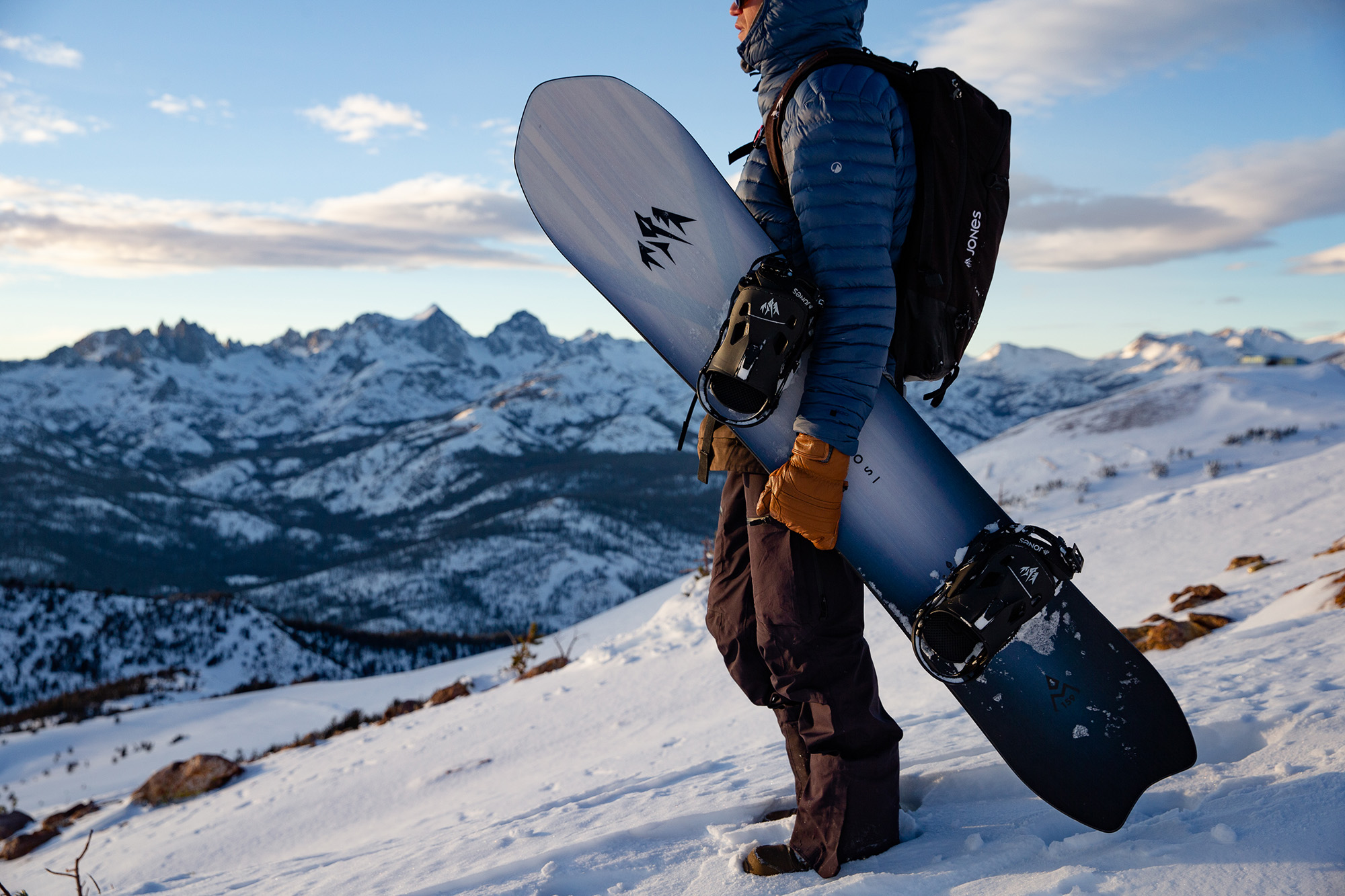 We’re releasing the Stratos as a late release limited edition 2020 model because Jeremy Jones couldn’t wait to share it with the world. He fell in love with the shape his first run on it last season! The limited edition Stratos model is available in three sizes: 156, 159, 161W cm. Our 2020-2021 line will include a wider Stratos size range. 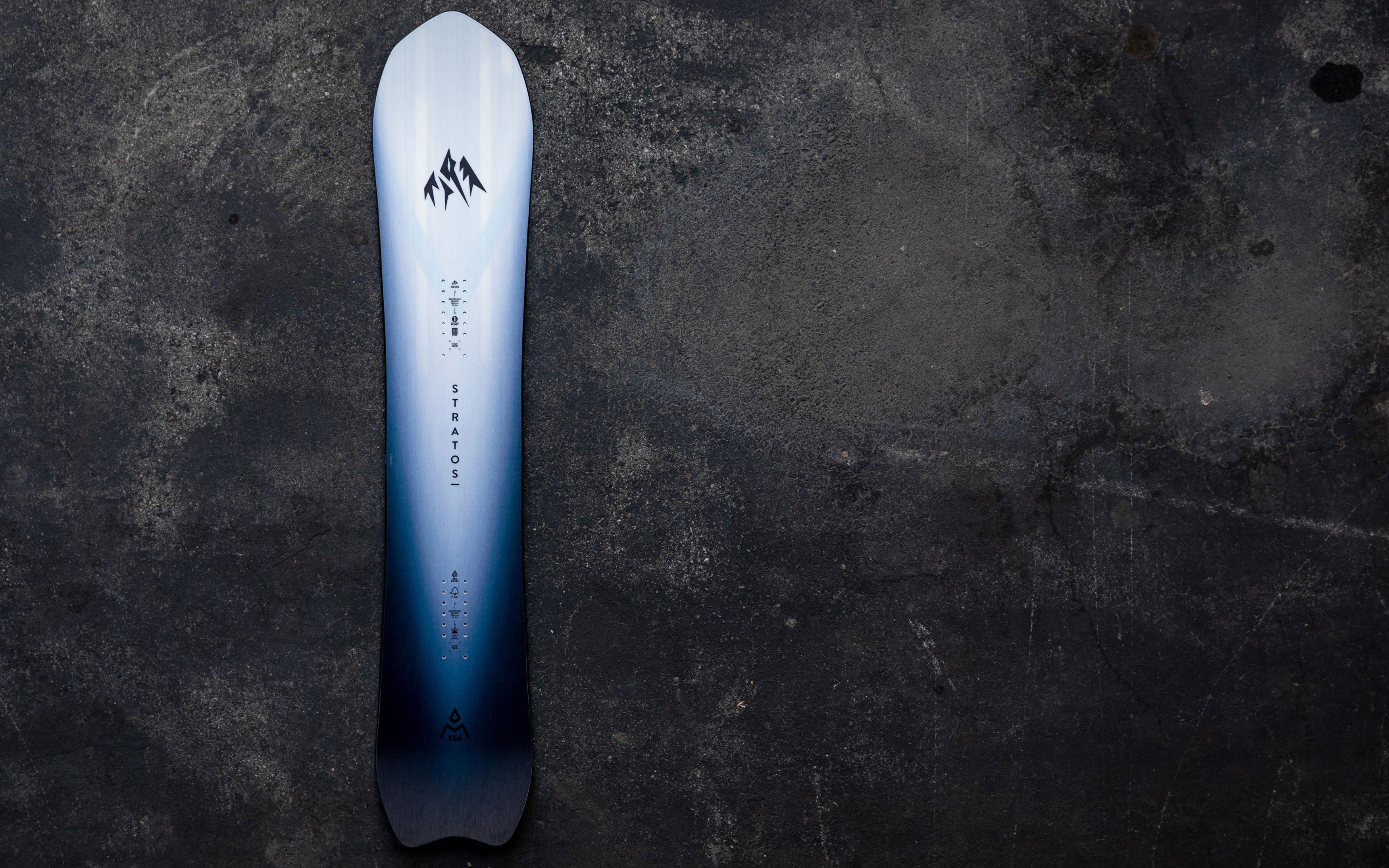 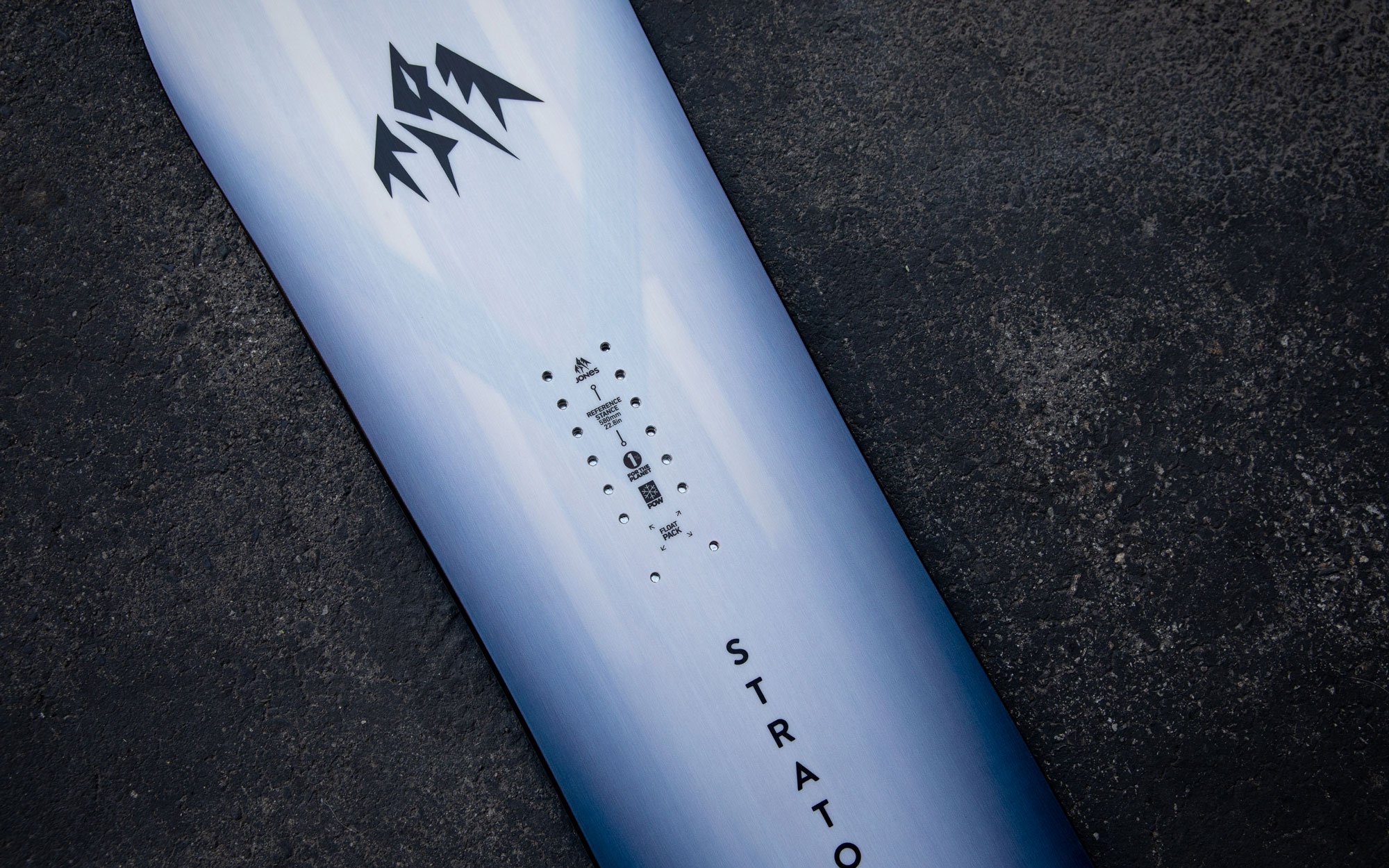 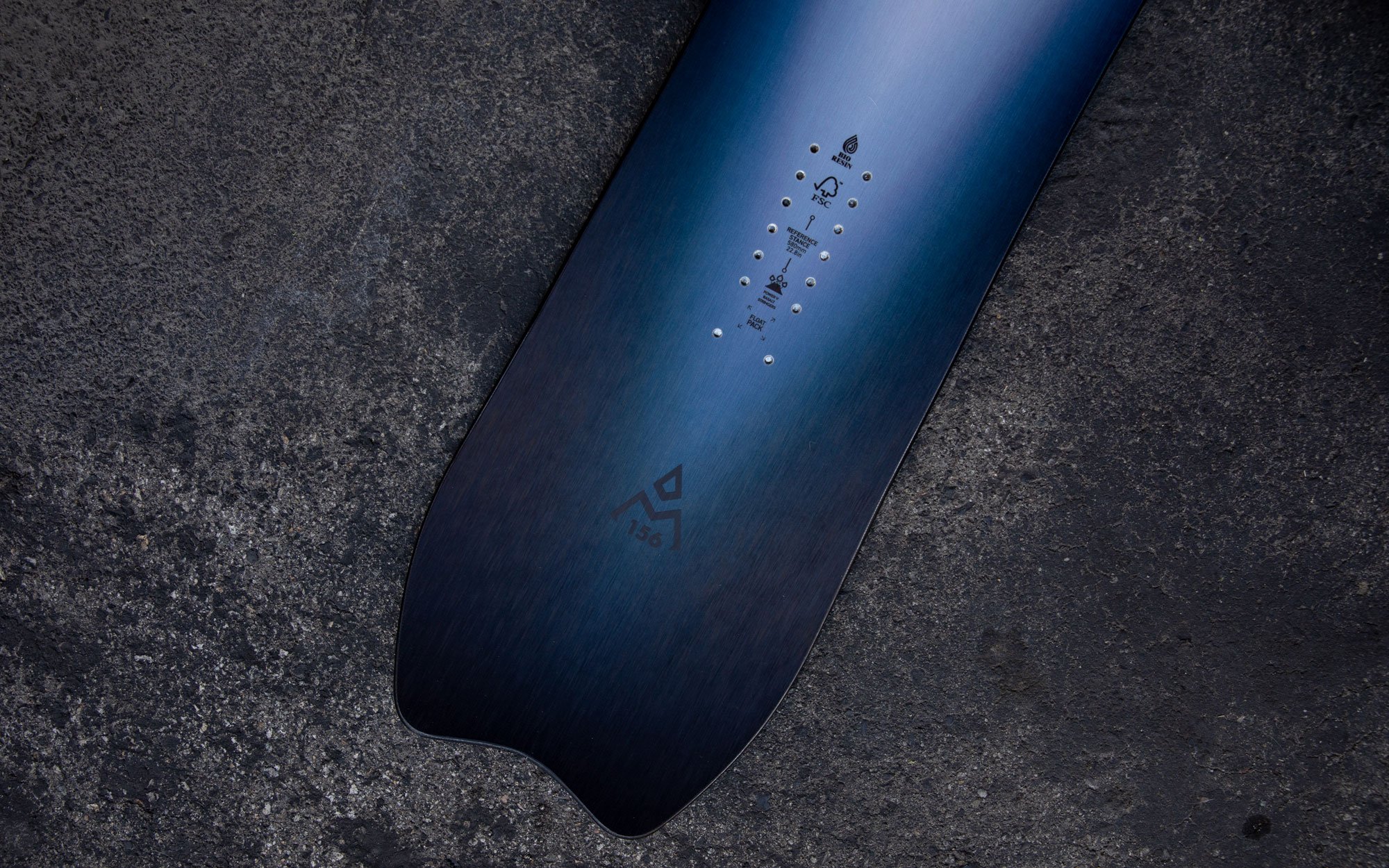 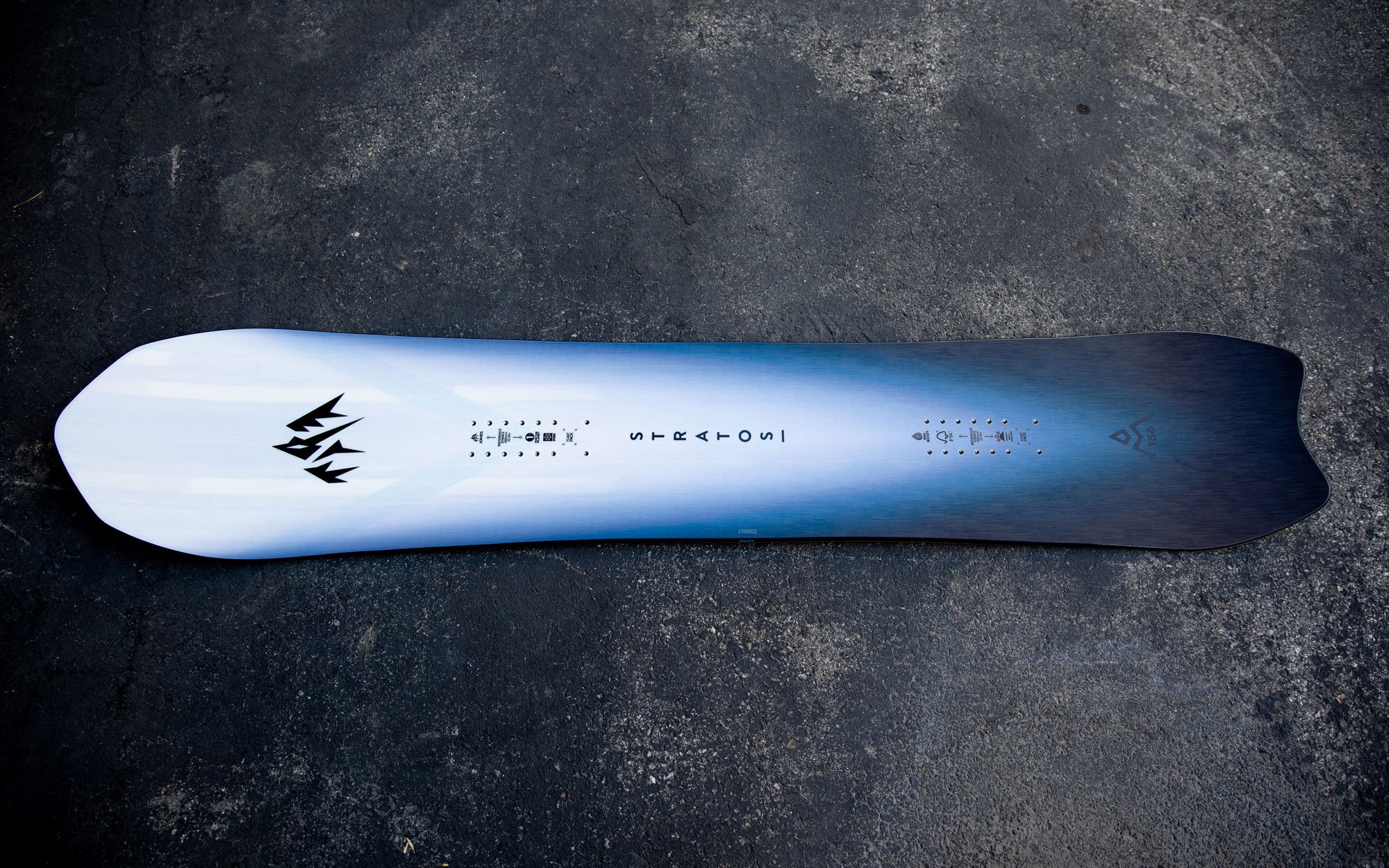 Like all new Jones board designs, the Stratos was born from Jeremy’s relentless curiosity about new shapes and materials.

The Stratos started out as an experiment with no end date in mind. We had some shape ideas and new manufacturing concepts we wanted to play with, but we didn’t know what the end result would be. From my first run on the first prototype I knew we were on to something. I could instantly feel the energy of the shape launching in and out of turns. The Stratos is the fastest edge-to-edge of any board in the Jones line. - Jeremy Jones 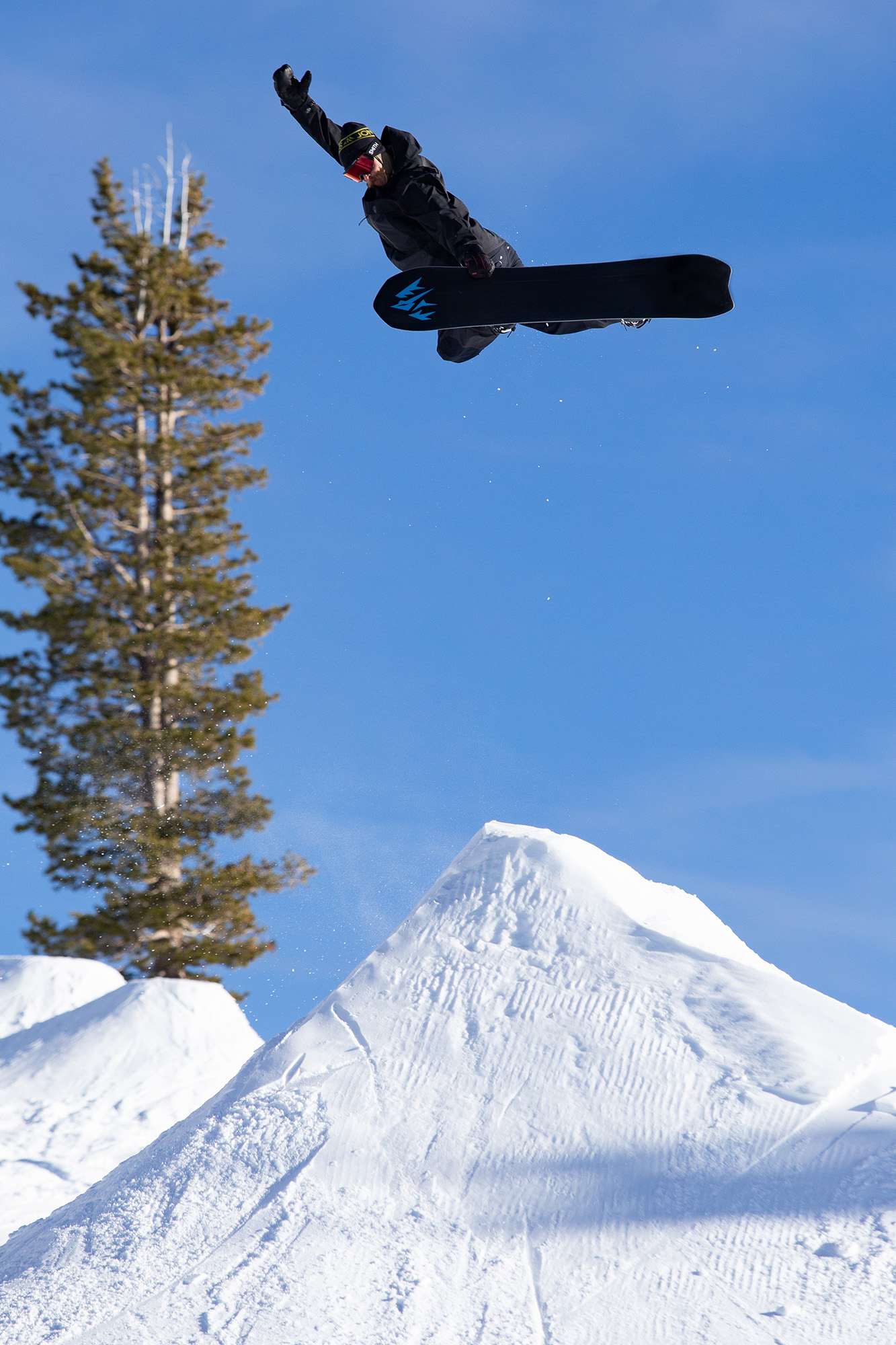 For the shape we started with the most nose spoon we’ve ever used, added traditional camber and a deep side cut and finished with a proper freestyle tail with 10mm of taper. The narrow side cut gives it a ton of snap and allows for really sharp, fully carved turns. The full nose and tail taper also let you ride powder with a centered stance which is very unique for a board with this much camber. - Jeremy Jones

The limited edition Stratos will not be sold online. It is only available at select brick and mortar Jones dealers worldwide. Find a Jones dealer stocking the Stratos near you here. 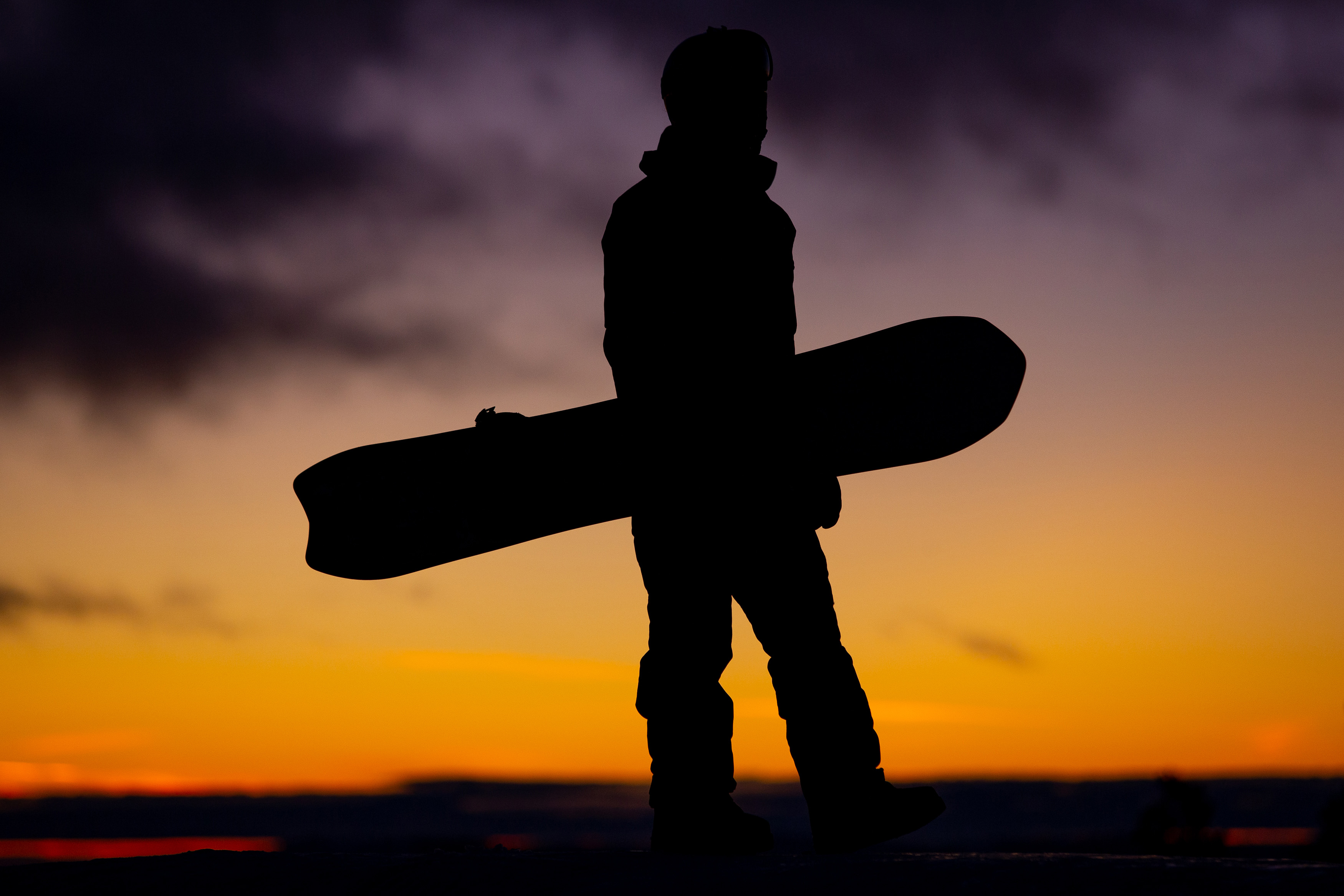 You know that friend who’s super friendly, but also a humble bad ass at everything? That’s the Stratos! 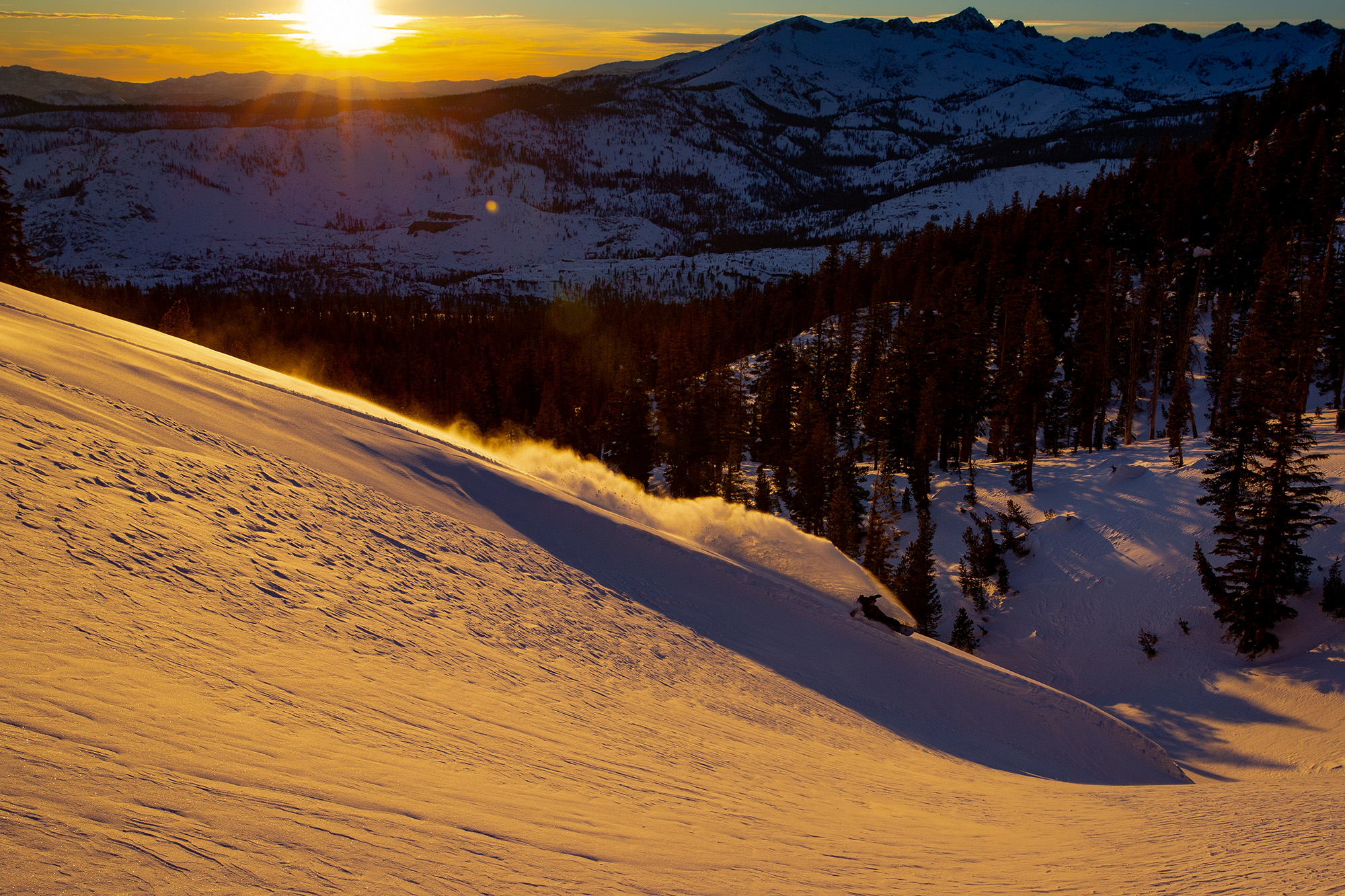 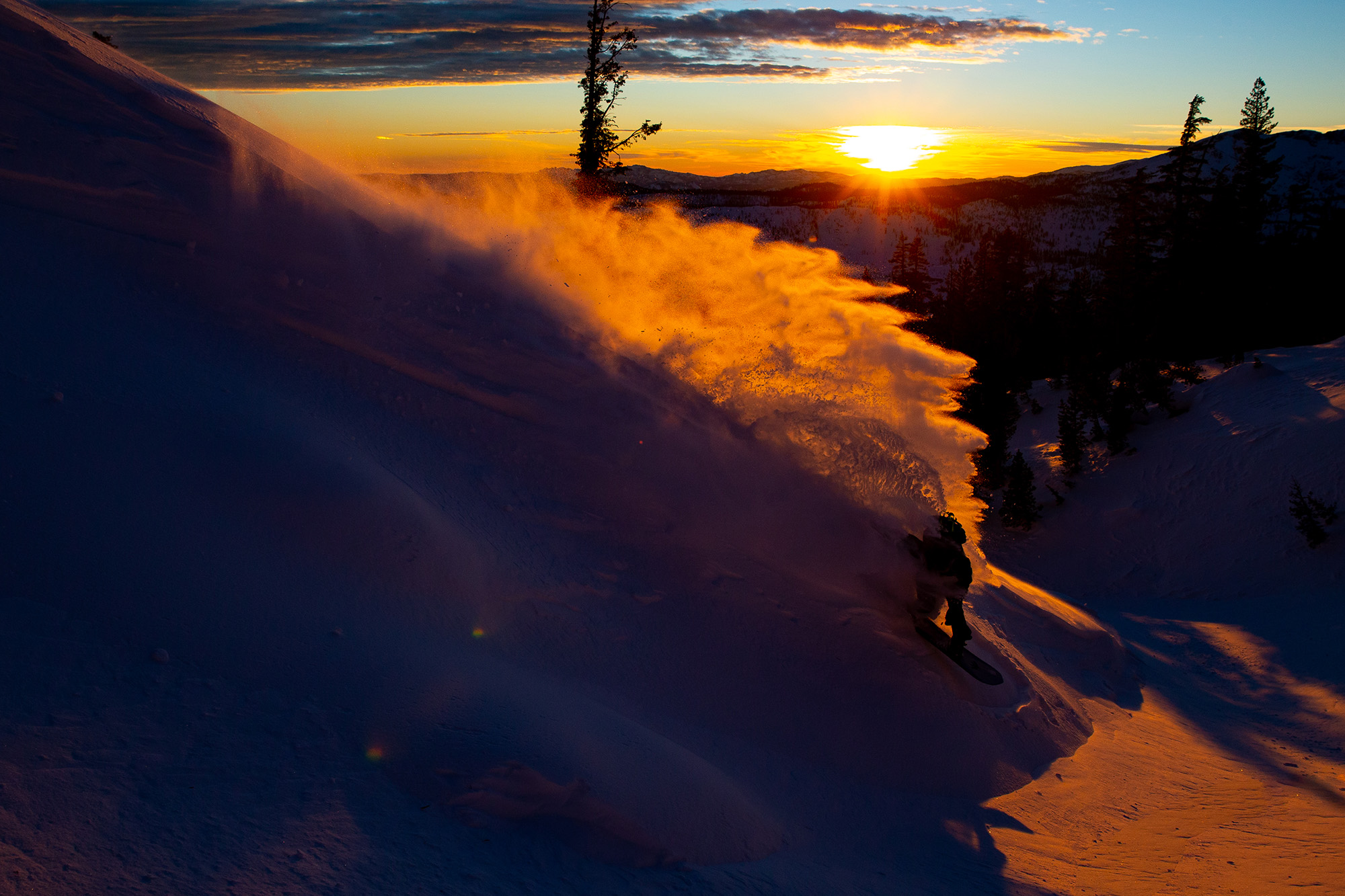 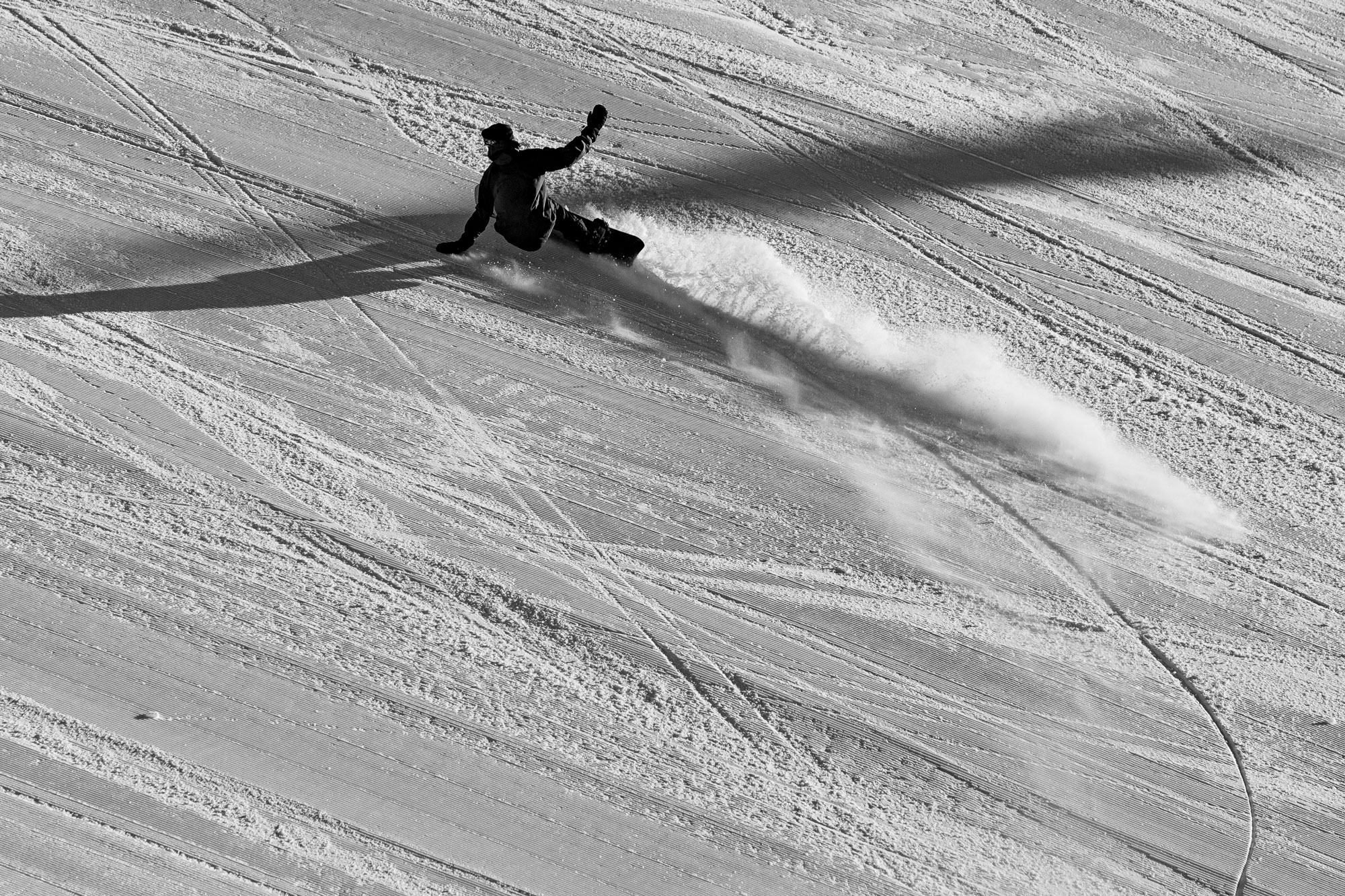