Nothing but good times at the 34th annual Legendary Mt. Baker Banked Slalom this year. The Jones crew enjoyed a classic Baker experience with a variety of conditions from rain to snow and even some of that elusive Pacific Northwest sunshine!

See a recap video and photo gallery from the race below and congrats to our Jones riders who took home some duct tape. 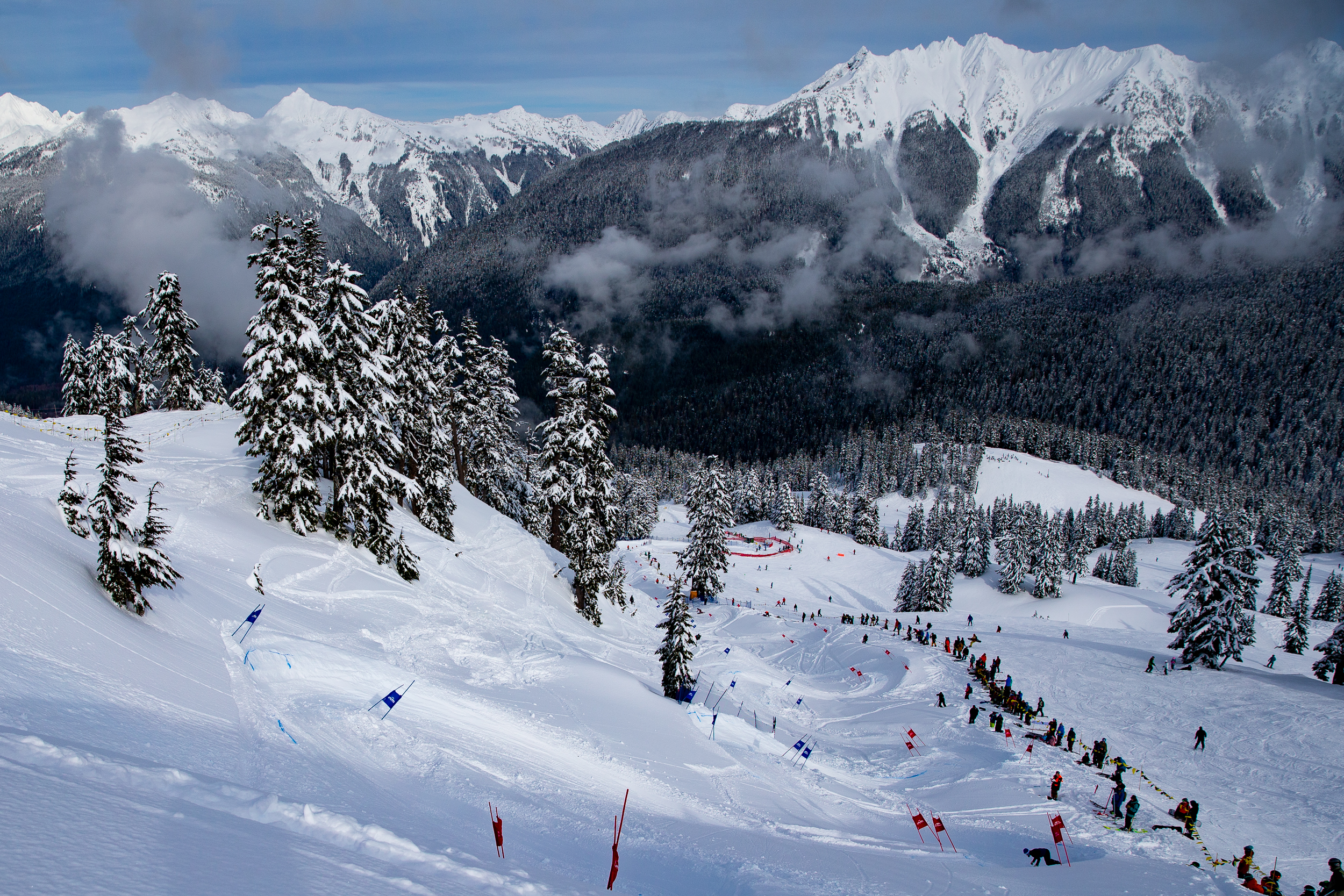 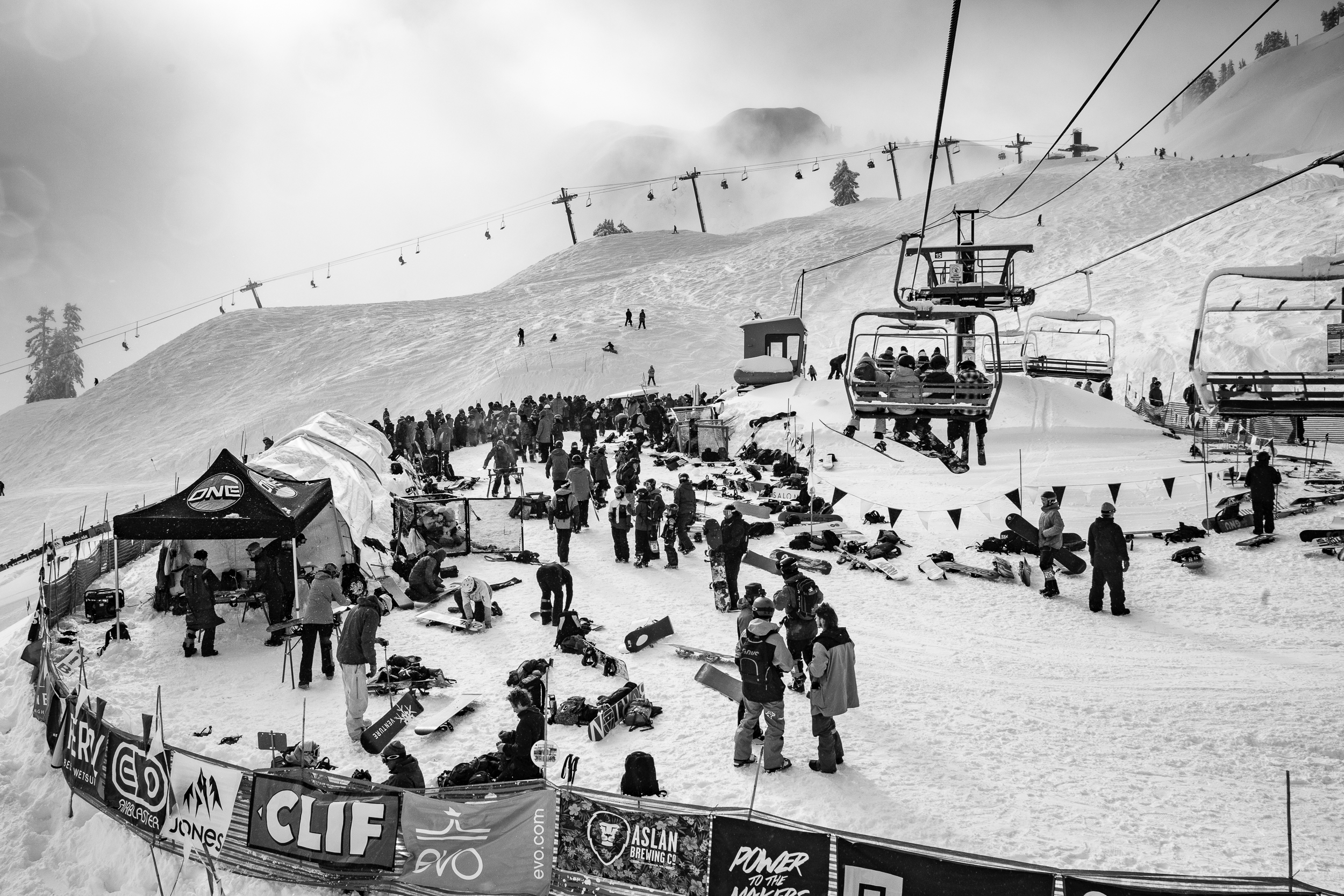 Always something going on at the top of the LBS course. Board tunes, start lists, the famous paella, drinks and lot of nervous racers getting ready for their runs. 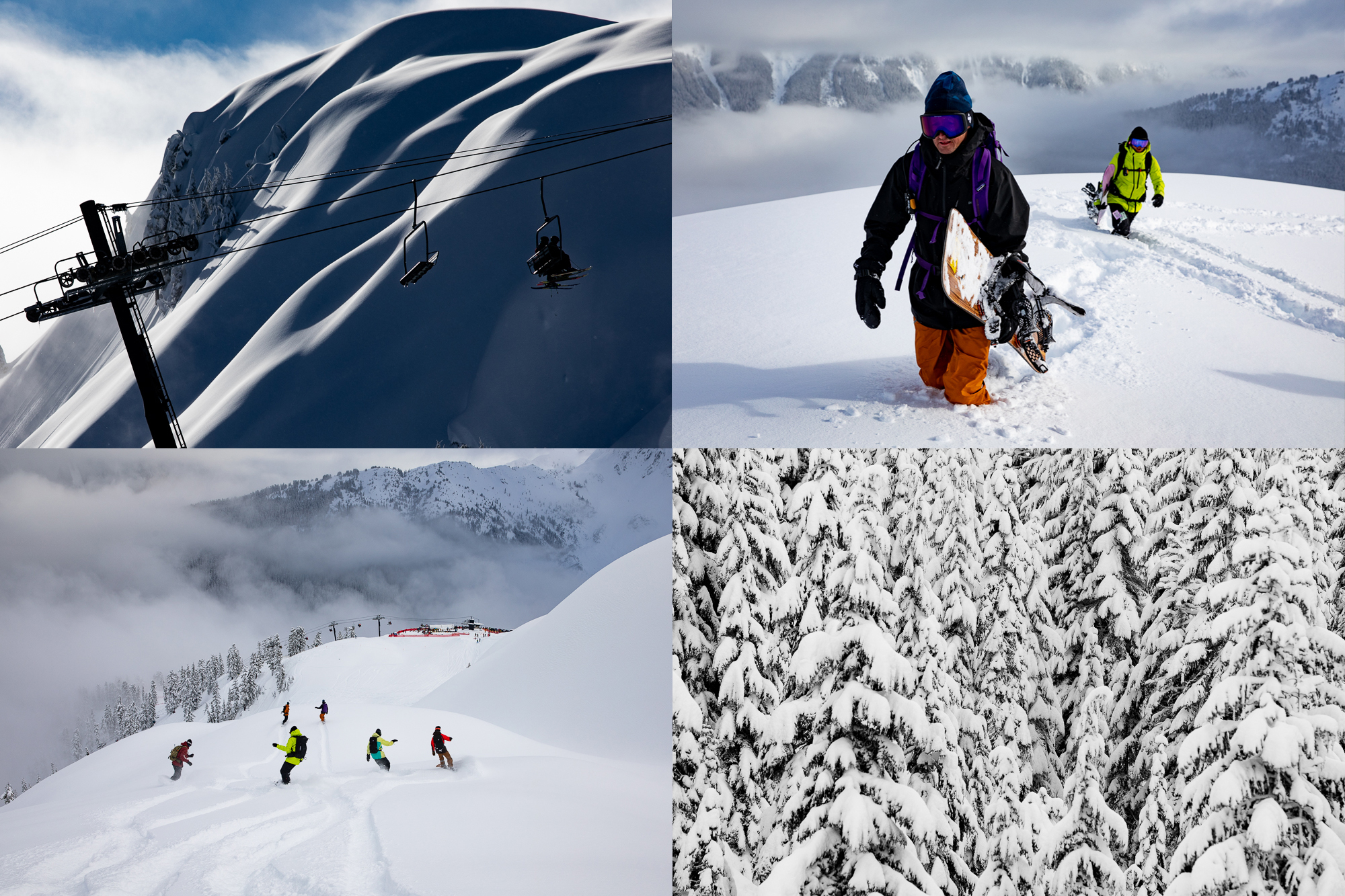 The best way to warm the legs for racing is to ride pow! The Jones crew was treated to some fresh snow and clear views on finals day. 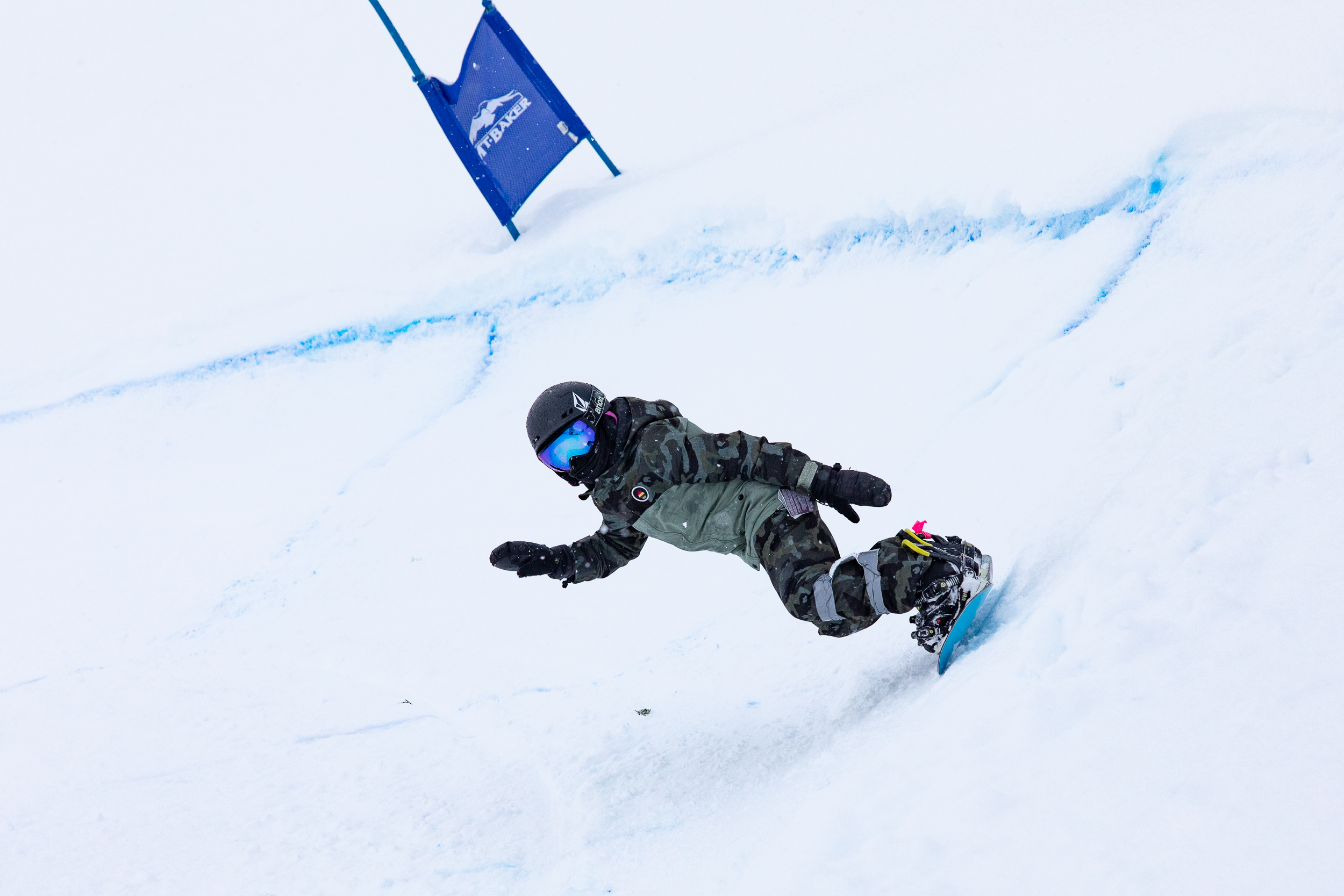 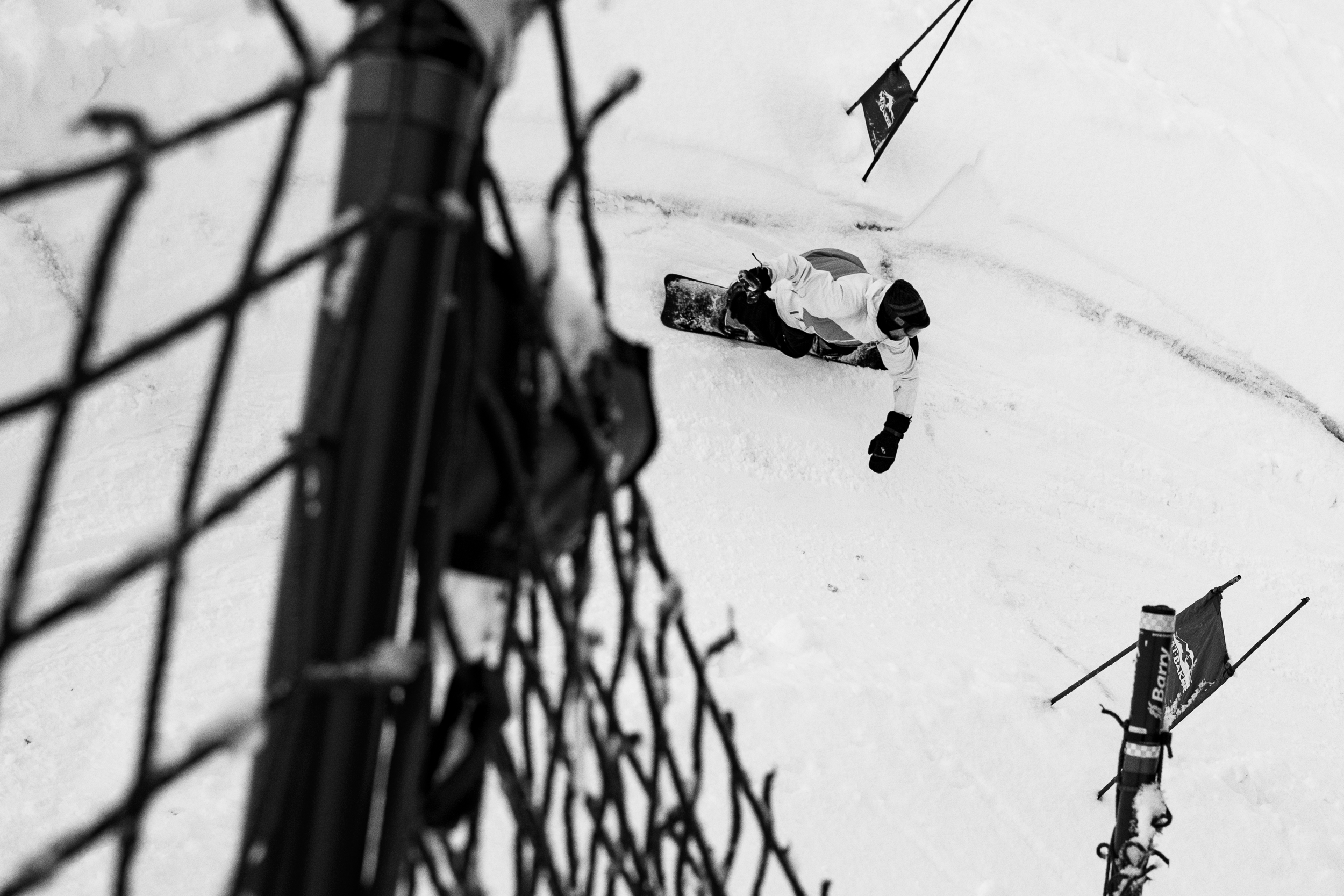 Timmy Taussig sliding in the 2nd for Older Ams. 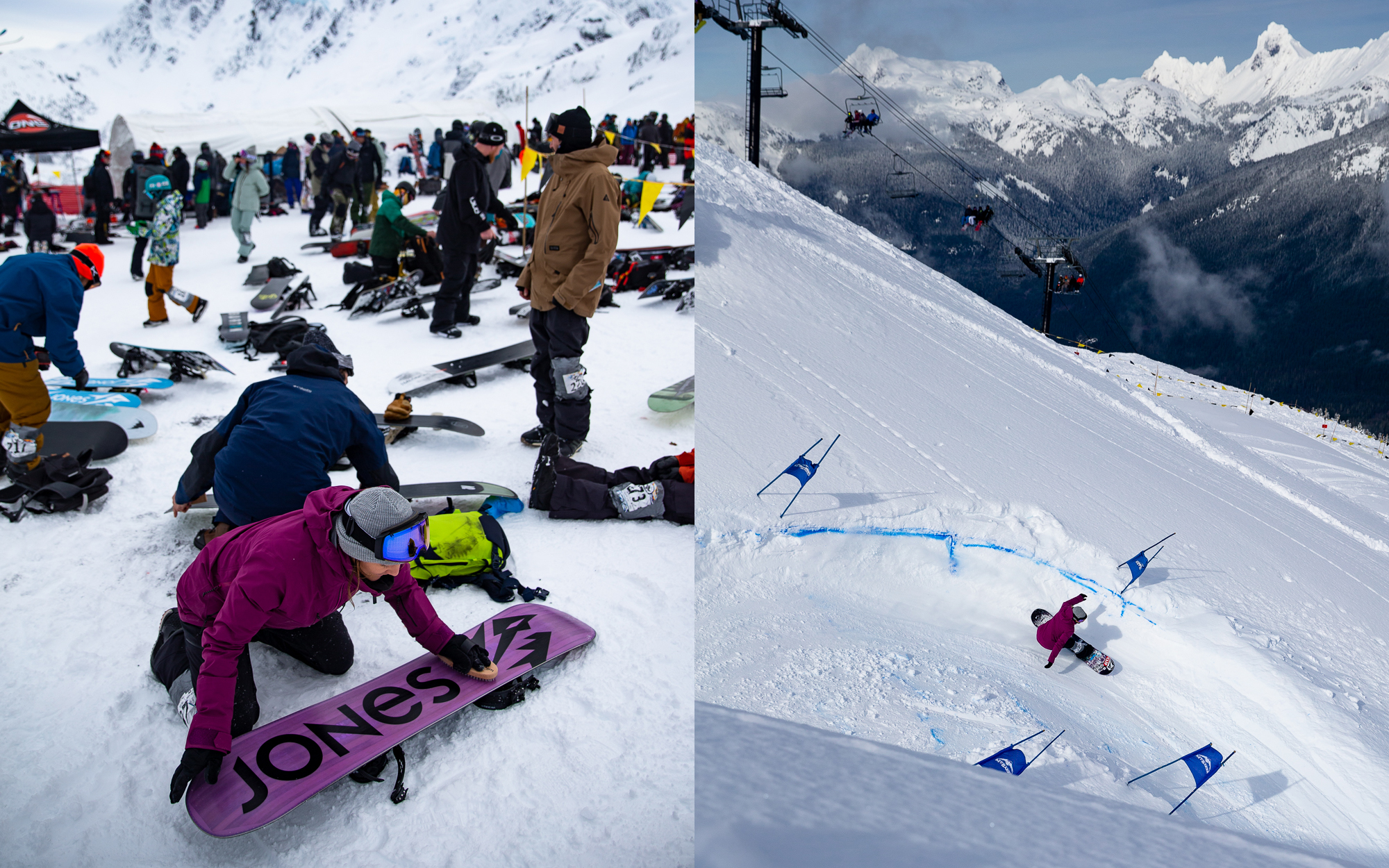 Elena High getting her Airheart tuned up for her final run getting her 6th place overall in the Women’s Pro category. 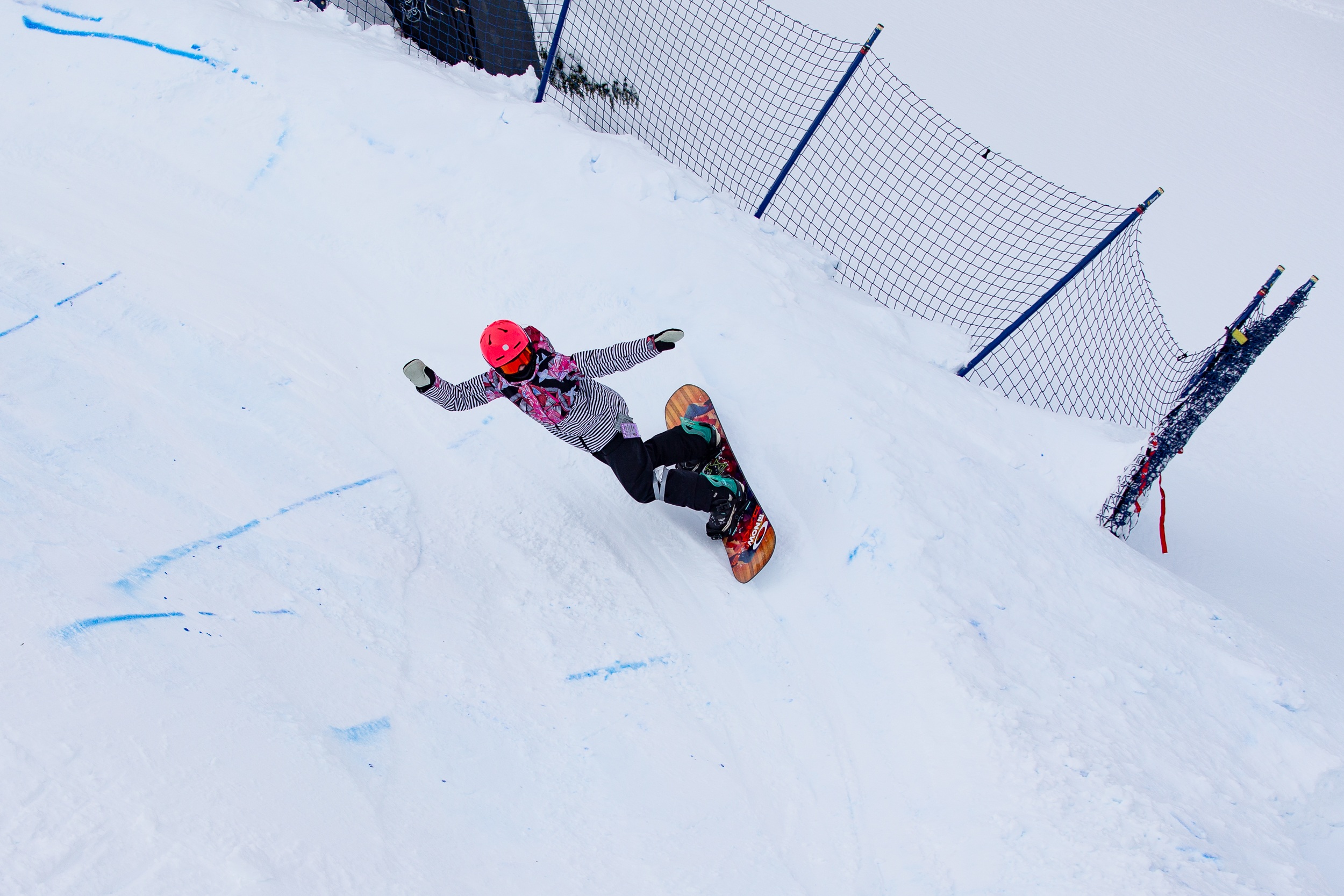 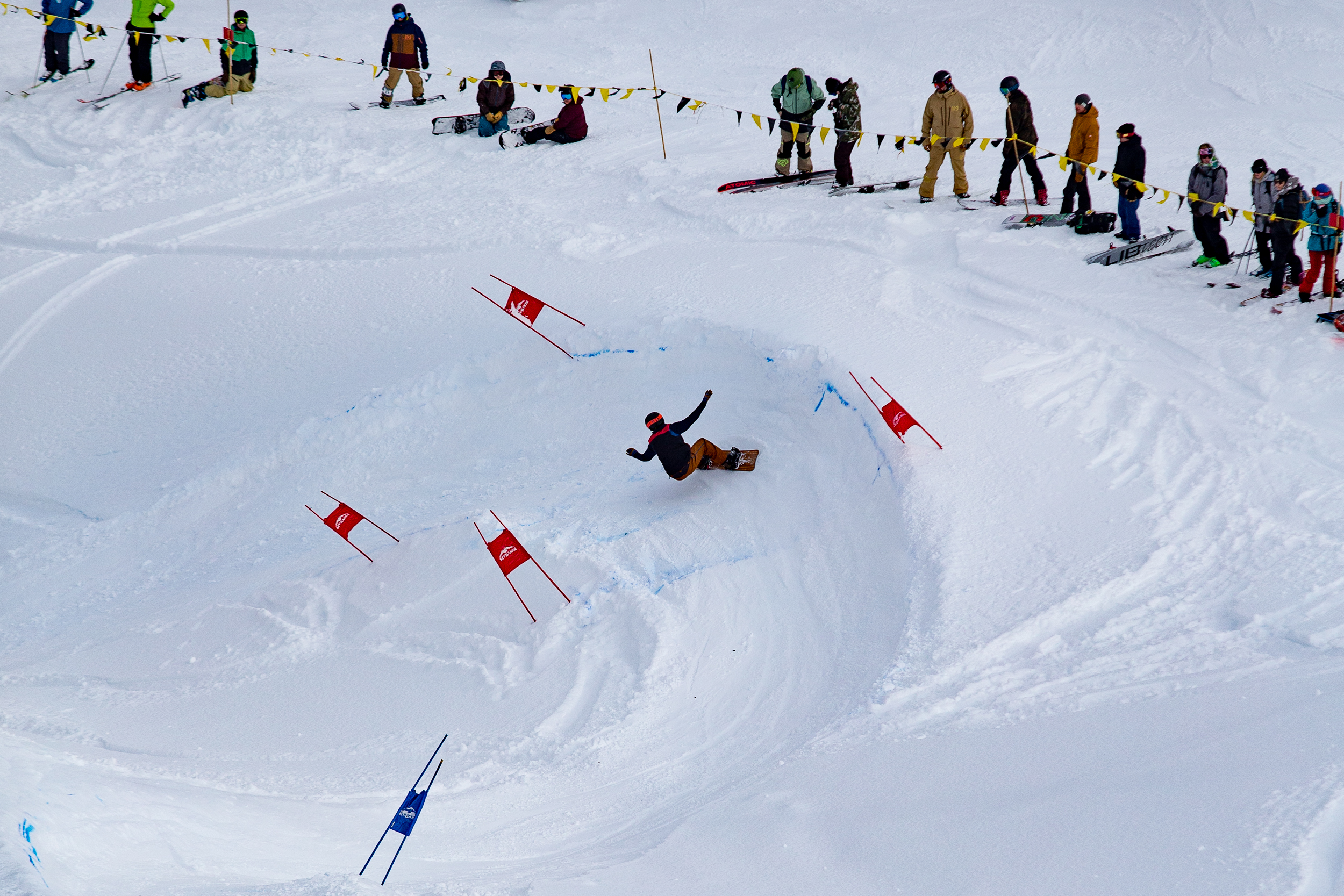 No stranger to the LBS, Lodge boy Jerry Mark holding the line on his Hovercraft in the Men’s Pro category. 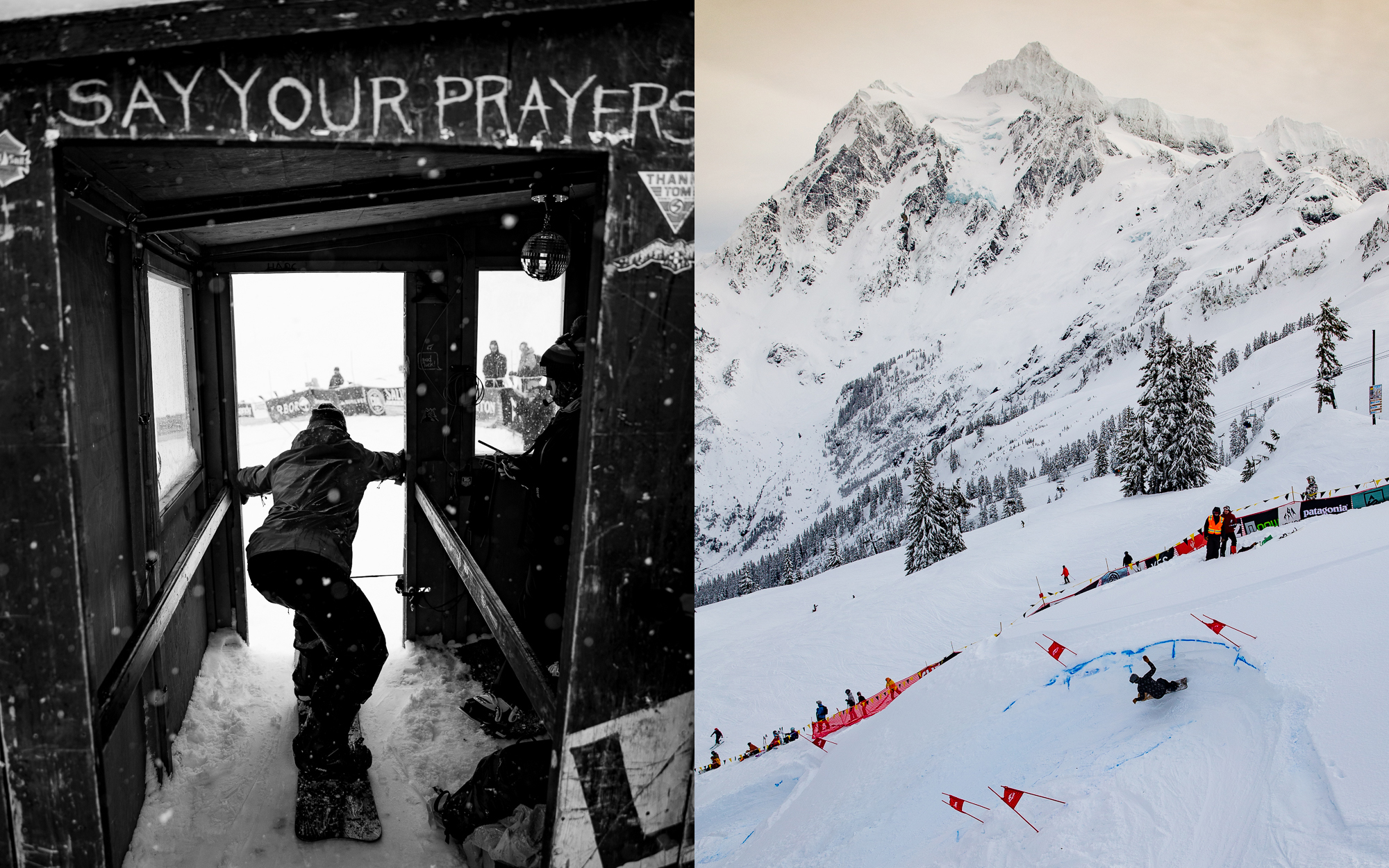 The Speed Colonel aka Harry Kearney in the start shack and on turn three, earning himself 8th place overall in a stacked men’s pro division. 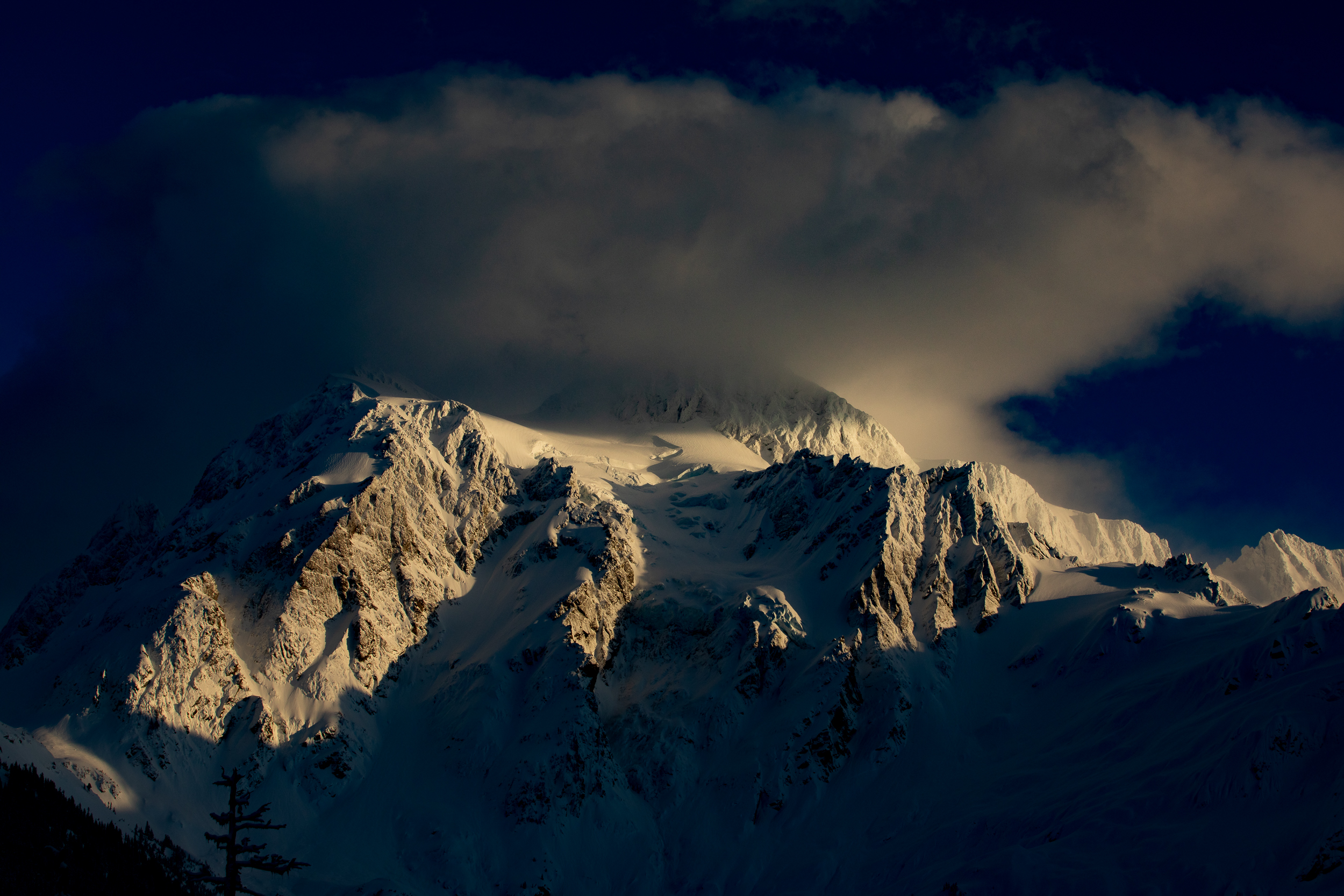 Always keeping a watchful eye over Mt. Baker resort, the beautiful Mt. Shuksan putting on an evening show to wrap an epic weekend for the 2020 Legendary Banked Slalom. See you next year!