Jeremy Jones, Alex Yoder and Forrest Shearer have been testing new Jones boards in La Parva, Chile this past week. Here’s a few images from the first half of the Jones Field Test: 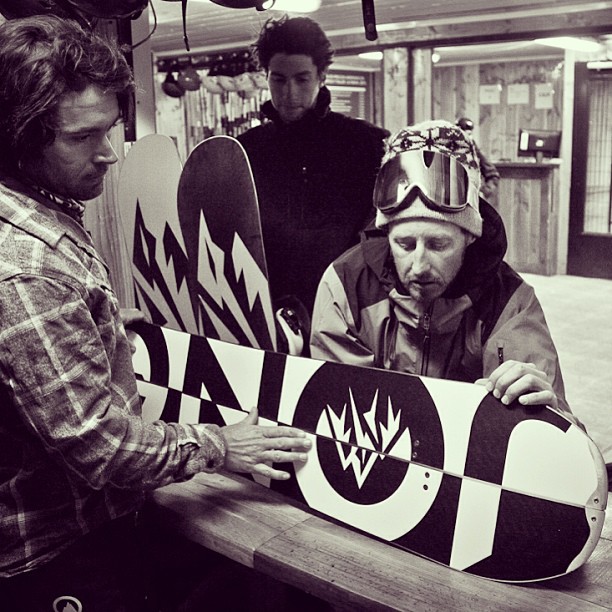 Ode to progression: a snowboard can always be improved either by shape or materials, stagnation is not an option. 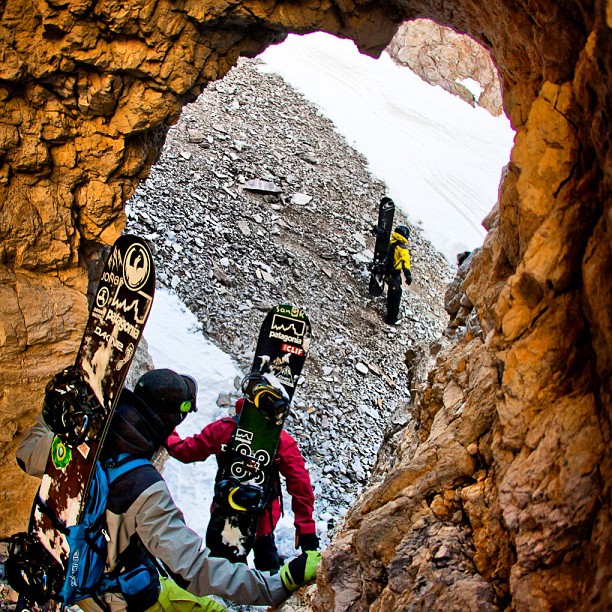 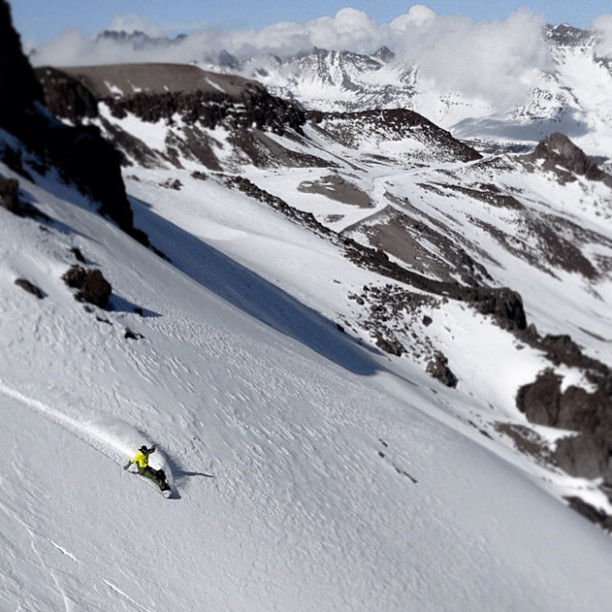 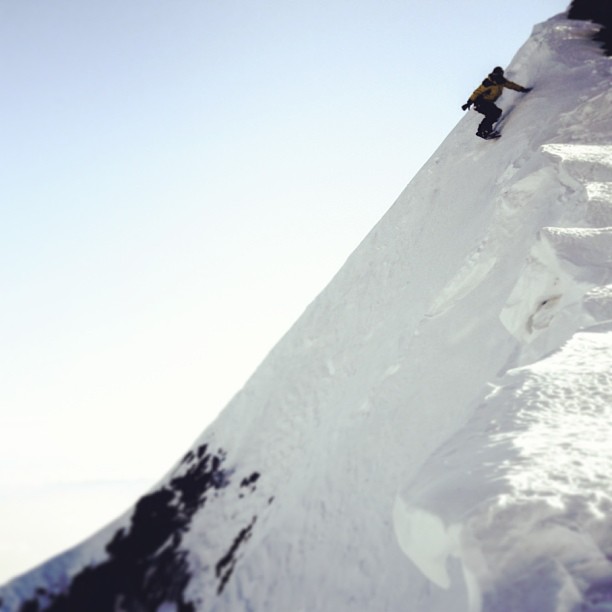 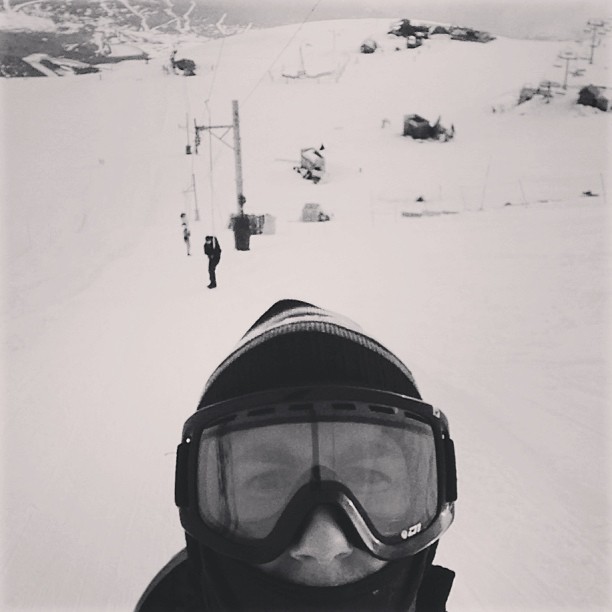 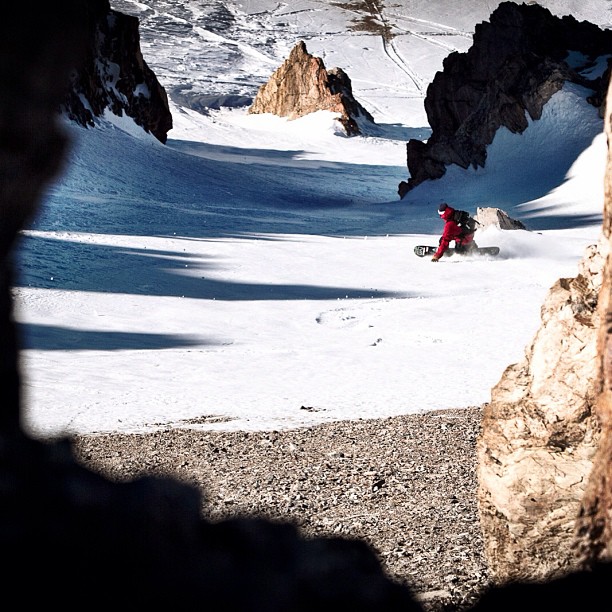 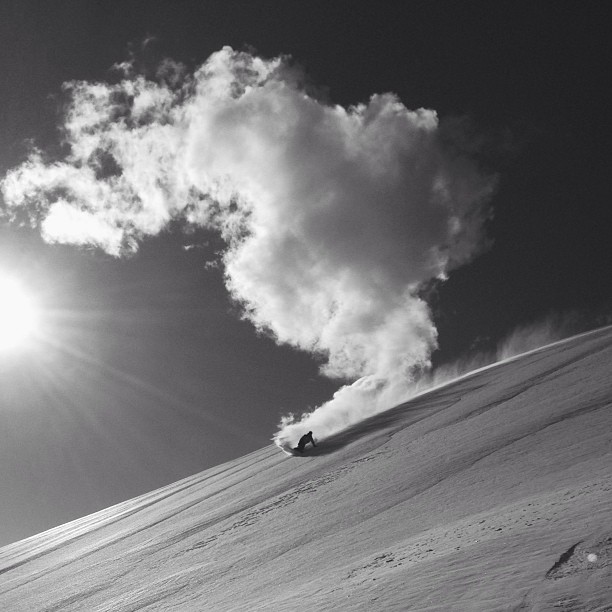 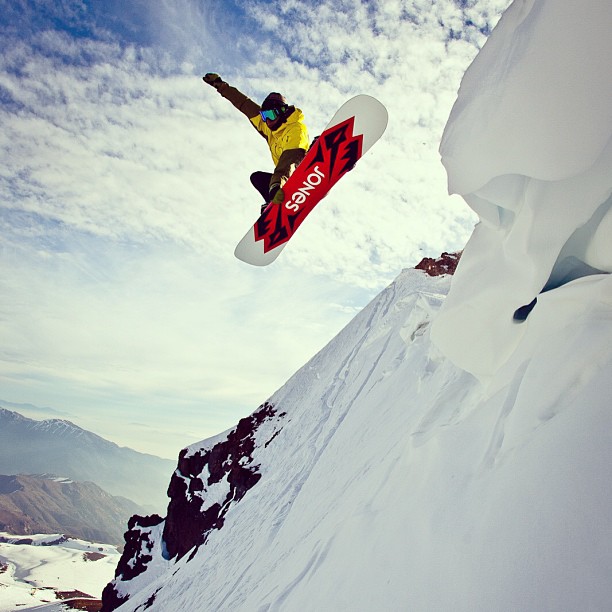