Jones Snowboard’s team riders are not just ripping snowboarders. Our crew is a collection of adventurous and creative people that are also extremely talented at sharing their love for this wild world of shred through words, photos and videos. Hopefully you already follow many of our team riders on Instagram, but if not, here’s a selection of the eye candy you missed out on this winter.

Part one of the Jones’ Insta-gallery features shots from the feeds of Ralph Backstrom, Alex Yoder and Liz Daley. 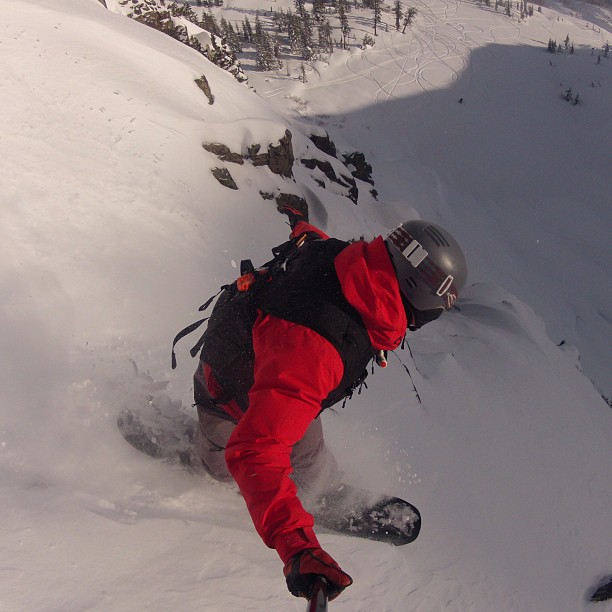 “That holiday storm system we had sure made for some fun turns. Here I am eyeing up a takeoff, just right of my head.” – Ralph Backstrom photo – January 2, 2013 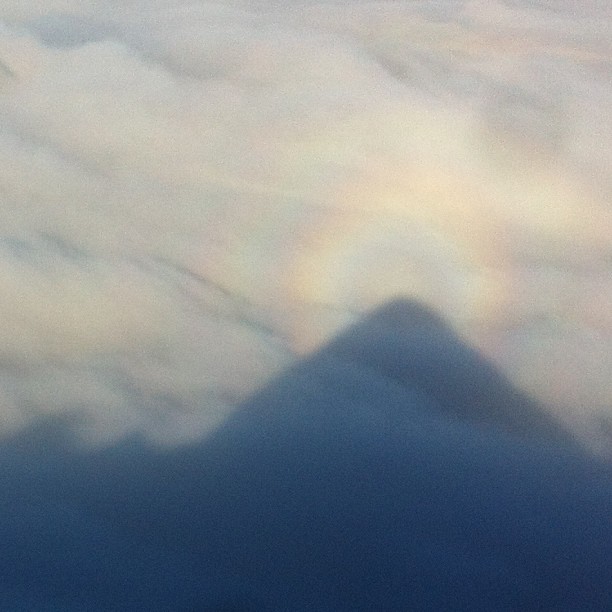 Ralph’s shot of Revelstoke’s Mack Daddy face. This alpine rainbow is known as a ‘Spectre of the Brocken’ “This is Mack Daddy’s shadow on the clouds just before we shredded it. If you look closely you can see me waving.” – Ralph Backstrom photo – January 12, 2013 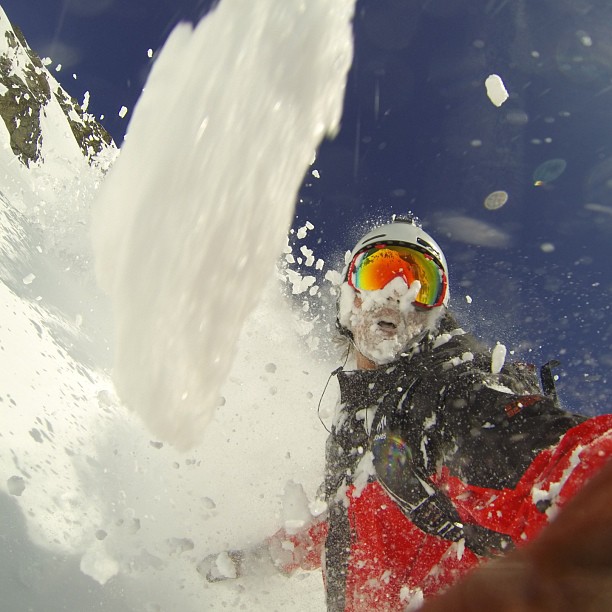 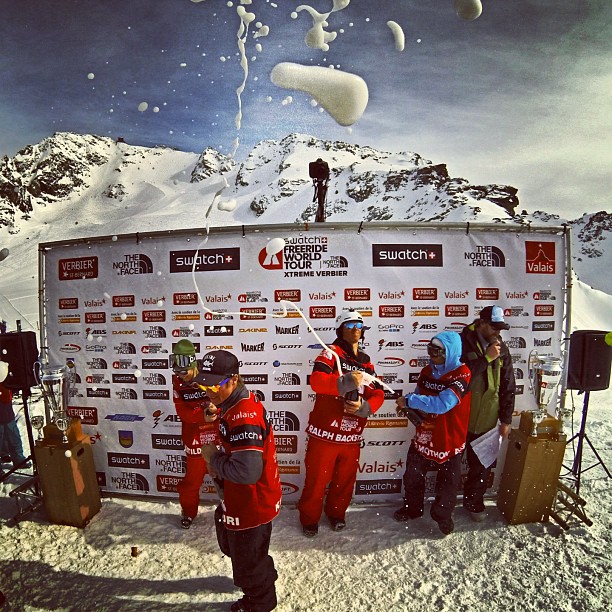 “Launching a bubbly rope after winning in Verbier. So stoked to have the world title! Thanks for the support!” – Photo by Daniel at Go Pro – March 24, 2013 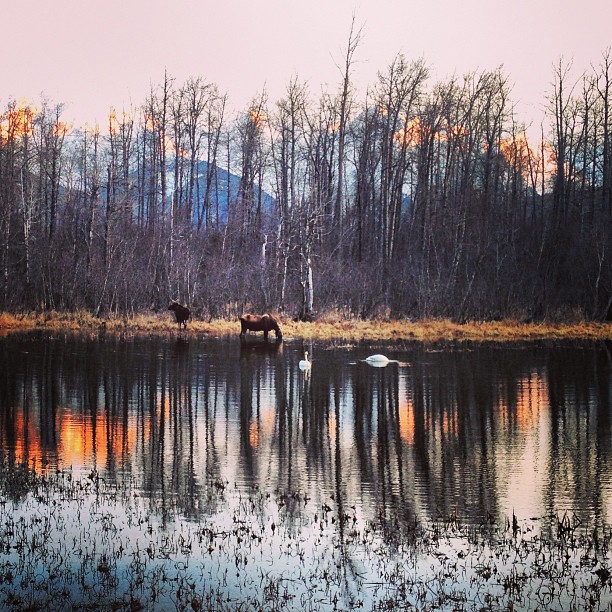 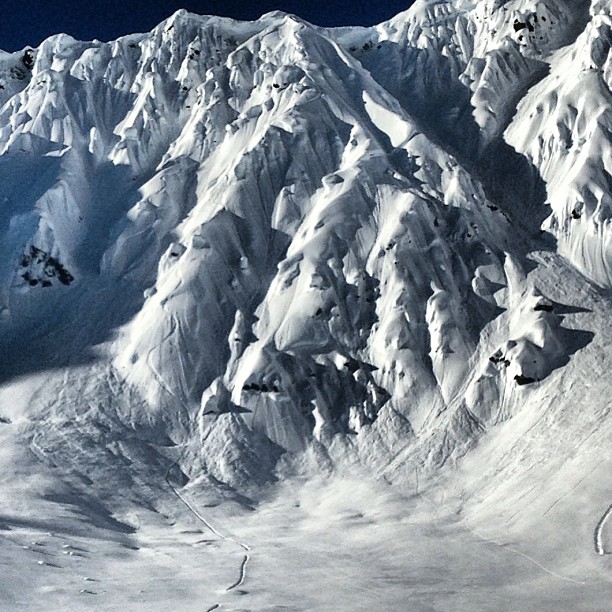 “Perfect conditions on Dirty Needle yesterday morning with @rylandbell. His track is the spine-shredder’s right one, mine is the left one.” - Ralph Backstrom photo – April 15, 2013 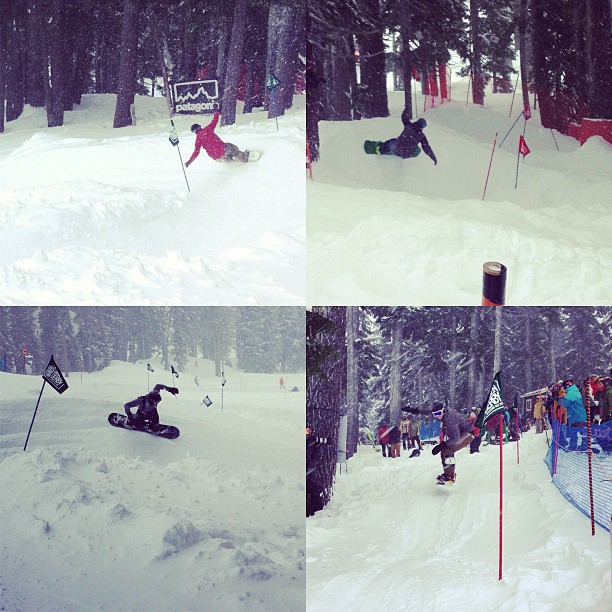 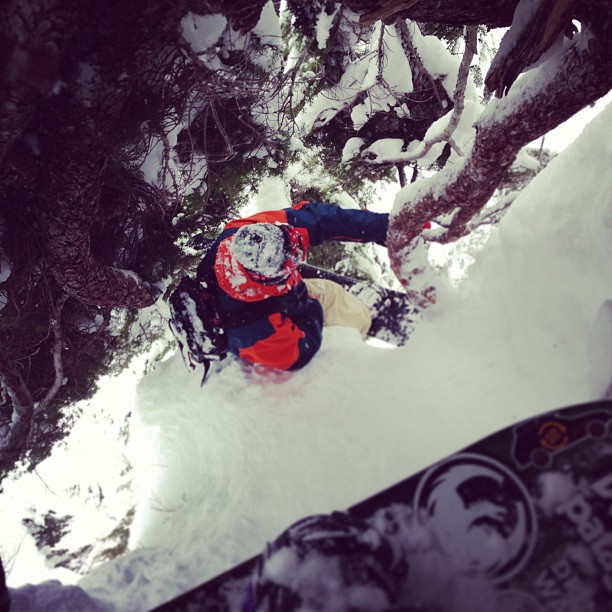 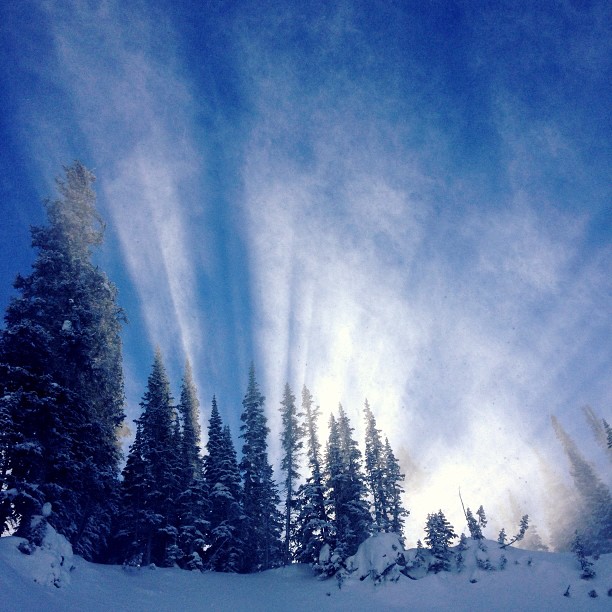 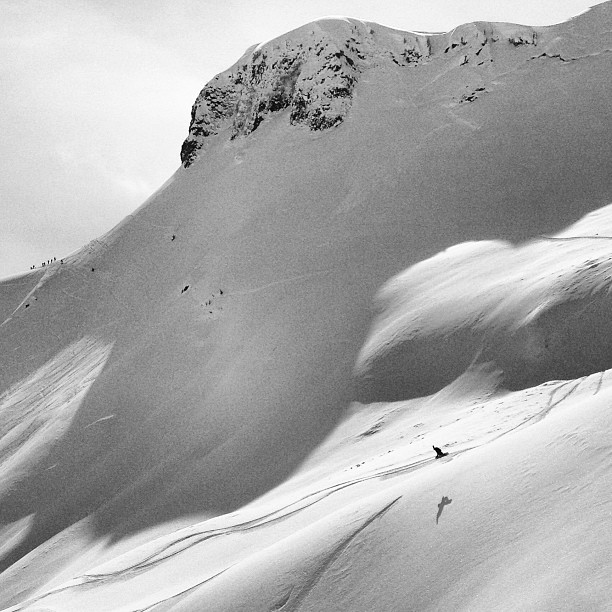 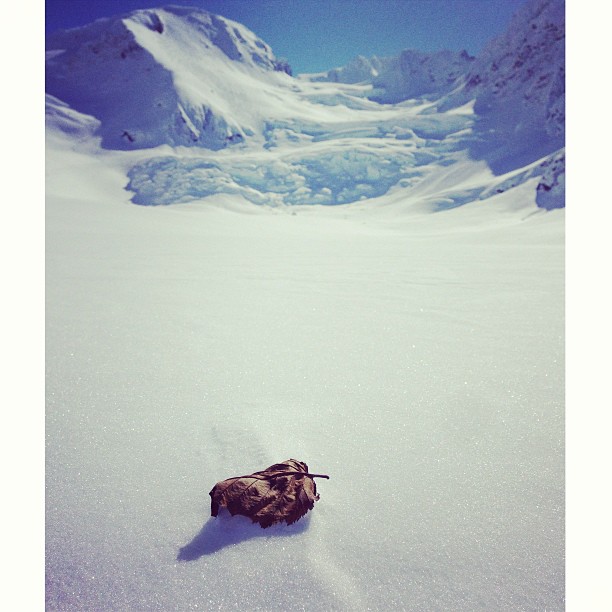 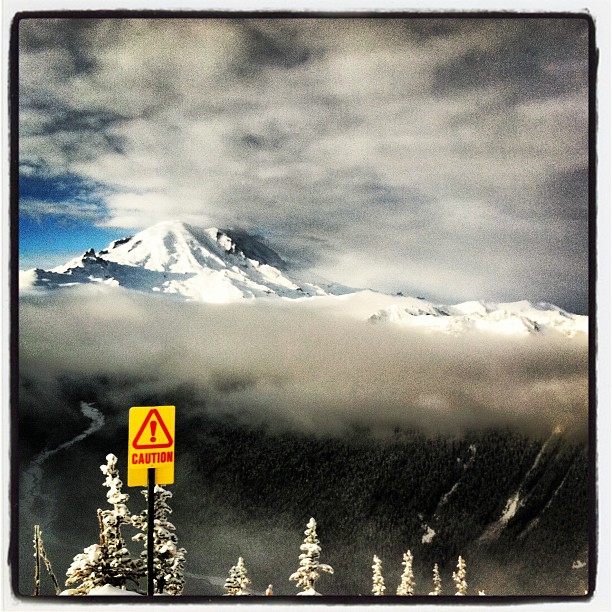 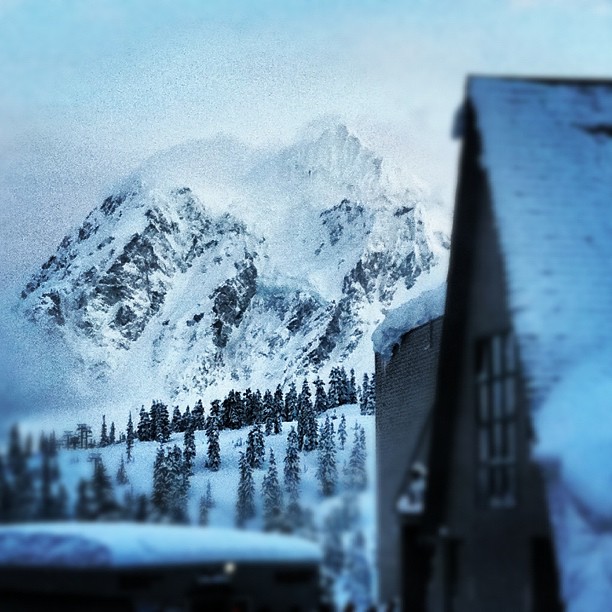 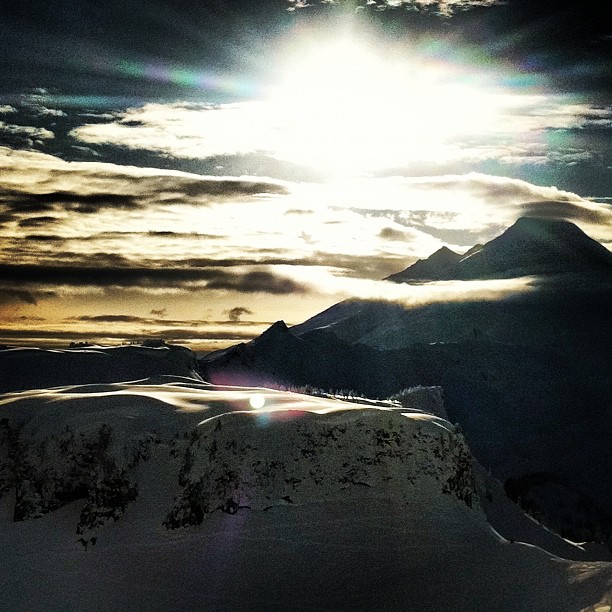